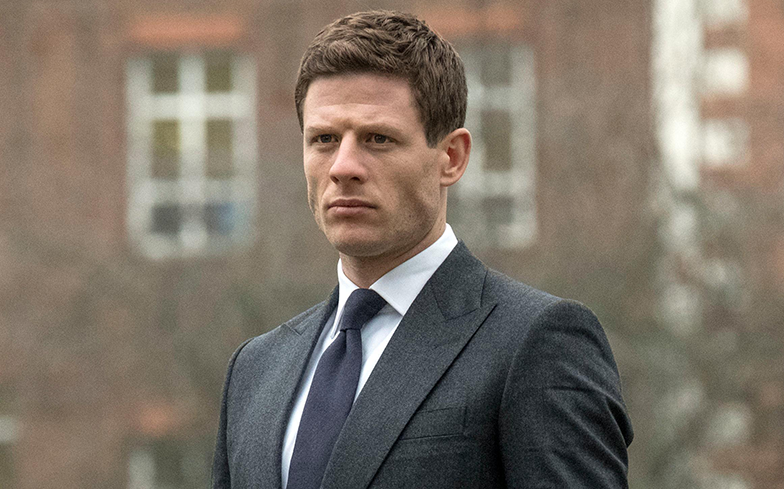 Joss Whedon has announced the cast of his highly-anticipated fantasy series.

The director and writer – who is best known for creating Buffy the Vampire Slayer and his work in the Marvel Cinematic Universe – is working on another television drama with strong female heroines at the helm.

According to a description by HBO, The Nevers – which will premiere in 2020 – follows “a gang of Victorian women who find themselves with unusual abilities, relentless enemies, and a mission that might change the world”.

Outlander star Laura Donnelly and Olivia Williams – who previously worked with Whedon on the short-lived Dollhouse – will lead the series and will be joined by James Norton, Tom Riley, Ann Skelly, Denis O’Hara, Pip Torrens and Amy Hanson.

Norton will reportedly play a charming, pansexual character called Hugo Swann. The British actor has previously starred in dramas such as McMafia, Grantchester and Happy Valley, the latter of which garnered him a BAFTA nomination.

Williams stars as Lavinia Bidlow, the leader of the women – known as ‘The Touched’ – who finances their headquarters.

Whedon will write, director, produce and lead as showrunner for The Nevers, alongside Jade Espenson and Doug Petrie, who also worked with Whedon on Buffy and its spin-off series, Angel.

In 2012, Whedon received universal acclaim for writing and directing The Avengers, which is widely credited with the success of the Marvel Cinematic Universe. He returned for its sequel, Age of Ultron.

Both films rank in the top ten highest-grossing films of all time.