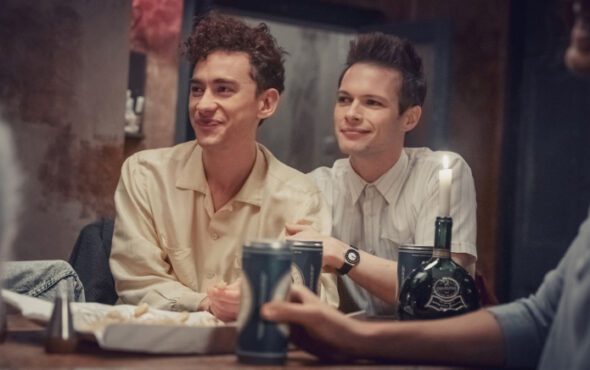 All The Bens tells the story of Ben (Nathaniel Hall), a young gay man who – unemployed, skint and lonely – is in danger of drifting into depression.

His life changes when he has a one night stand with Al (Jack Bence), a handsome and charming man who is confused about his sexuality. Completing the cast is Finn Walters as Ben’s brother Henry who, through his autism, is able to offer a unique view of the world.

Other minor characters will be voiced by Joanne Dakin, Sam Thompson and Chris Jack. The play was first performed at Manchester’s 24:7 festival in 2012 and has won a Manchester Theatre Award.

The audio drama will be made available for free from 1 September and there will be a launch event that night at Manchester’s 53Two. More details about the event can be found here and the launch night will be raising funds for the HIV charity George House Trust. The play will be streaming on Spotify from 1 September. Director Joseph Lister said: “I first saw All the Bens a few years ago and I loved it. It was a truly brilliant piece of theatre with real heart to it. I was thrilled when Ian Townsend got in touch asking if I’d be interested in directing an audio adaptation of the play.

“The script is so lyrical, it’s just perfect for audio. I can’t wait for people to get to know and fall in love with Ben, Henry and Al.”

You can follow more updates about All The Bens here.