Is Shea Coulee about to make her Drag Race comeback on All Stars? 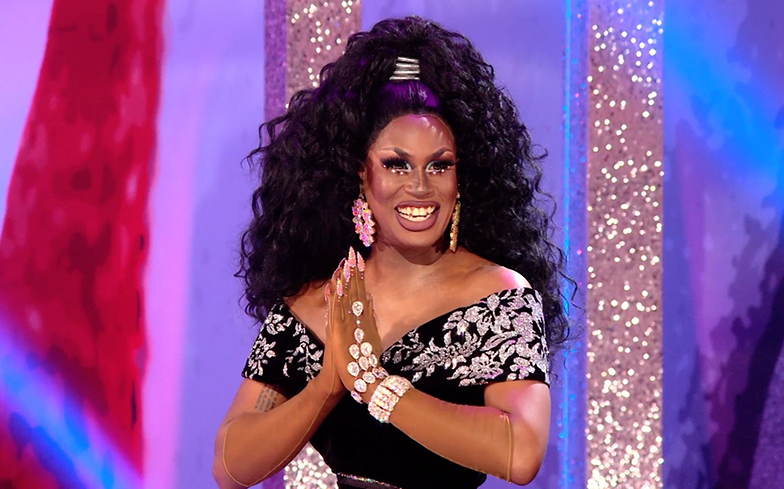 Drag Race star Shea Coulee has teased us with a possible appearance on All Stars 5.

The legendary season nine queen, who came in third/fourth on the series, replied to a fan’s Instagram comment about a potential comeback on the next (next) season of All Stars.

During Shea’s time on Drag Race, she won four main challenges and only fell into the bottom two once.

She was seen as the frontrunner for the crown, before eventual winner Sasha Velour (who only won two challenges) defeated her in an iconic lip sync to So Emotional by Whitney Houston.

Only season four winner Sharon Needles has won four challenges on a regular season of Drag Race, with most queens reaching the top three only achieving two or three wins. Alaska, however, also achieved this feat on All Stars 2, but earlier this year BenDeLaCreme one-upped them all on All Stars 3 when she won a groundbreaking five challenges.

After Shea lost her lip sync for the crown, many fans – including Detox – thought the new template “stole” the crown from her.

Ever since her loss, fans have been campaigning for a comeback. At this rate, with how often these All Star seasons are being pumped out, we can envision Shea’s portrait in the Hall of Fame by summer next year…

The cast of Drag Race All Stars 4 was announced by VH1 last week.

The highly-anticipated follow-up to All Stars 3 will premiere 14 December on VH1, one week after a very special instalment titled Drag Race Holi-Slay Spectacular, which will bring together eight of the show’s favourite queens.

Watch the first gag-worthy trailer for All Stars 4 below.