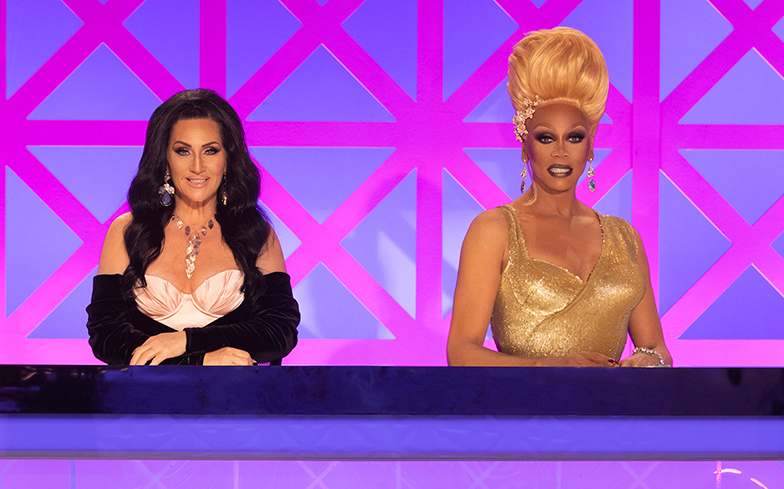 Is there such a thing as too much Drag Race? Like Michelle Visage once said, “NO!”

Netflix have confirmed that the next season of RuPaul’s Drag Race and All Stars will be available to stream for UK viewers.

The official Twitter account for Netflix UK & Ireland recently announced the titles coming to the streaming service in December, one of which will be the fourth and most recent season of All Stars. Can we get an ‘amen’ up in here?

When a fan asked if seasons 1-3 will also be made available, Netflix responded: “Sadly not at the moment. We don’t hold the rights for them, but we should have new All Stars going forward, even if other broadcasters air them before us.”

They added: “We’ll have the regular RPDR as normal next year, too.”

RuPaul confirmed both seasons of the show shortly before the first season of Drag Race UK aired on BBC Three. “Hey squirrel friends! Are you hungry for more RuPaul’s Drag Race?” he said in a statement. “Good, because your country breakfast is ready!

The past two instalments of All Stars premiered in December before the 10th and 11th seasons, so if it follows the same template, we can expect the fifth season to debut before season 12. That also means it might come before 2019 ends…

We recently scoured the internet for every possible queen who could be sashaying into the All Stars 5 and season 12 werkroom and of course, it’s completely speculative and is based off social media, cancelled gigs etc.

Check out the rumoured cast for All Stars 5 here and season 12 here.