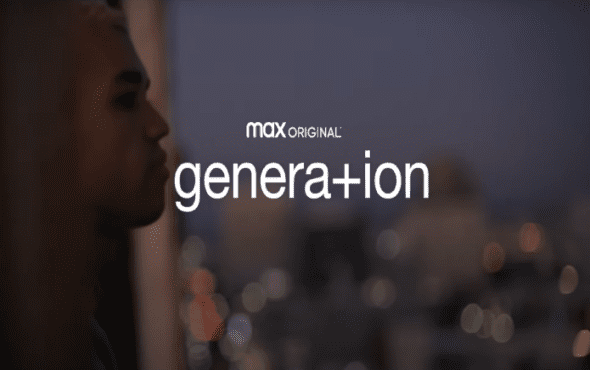 We need March to get here ASAP!

The trailer opens up with Justice Smith’s character Chester chatting with the guidance counsellor about their achievements.

As the trailer continues we are introduced to a plethora of dynamic characters with emotional stories different backgrounds and sexualities.

Following a group of high school students, the series will explore the “new generation” of teens as they navigate friendship dynamics, relationships, family, and more.

The series was created by married writing duo Daniel Barnz and Ben Barnz as well as their 18-year-old daughter Zelda Barnz.

During the TCA Winter Press Tour, the three discuss what inspired the series creation.

“This came from Zelda, this was her idea. It came from stories she started to tell us about her gender and sexuality that were poignant and funny.

“We suggested that she write them down, and we thought it would make an interesting TV show…but we really didn’t think it was going to get made,” Ben said.

The creative trio also discussed the importance of LGBTQ+ inclusion and racial diversity within the characters of the show.

“HBO Max saw that there could be a show like this with characters that a lot of people could see themselves in and relate to, even if they were different ages and races across the gender and sexuality spectrum.

“But we really hope that people of Zelda’s generation might see this and see themselves in it.”

The new series will be available to stream on HBO Max on 11 March 2021.

Check out the full trailer below.