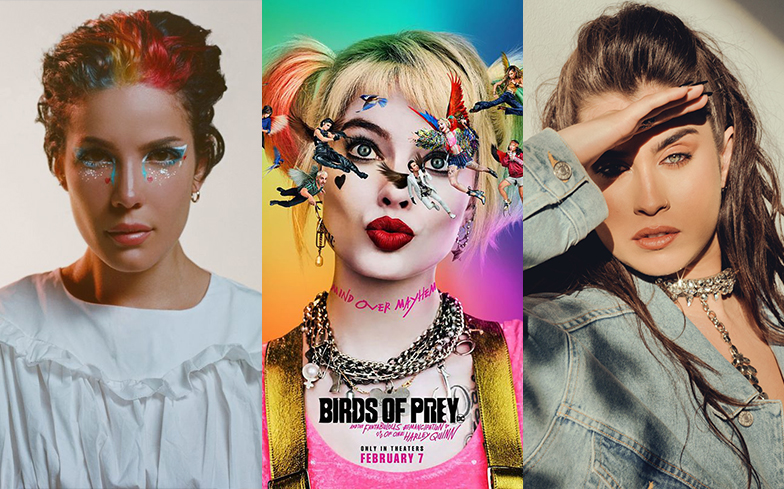 Much like the Ariana Grande-curated Charlie’s Angels soundtrack from last year, the new DC movie will bring with it a female-only album that features big names including several queer artists like Lauren Jauregui, Halsey and K. Flay.

See the full Birds Of Prey tracklist below.

Birds Of Prey, first teased back in 2016, is an upcoming Suicide Squad spin-off that will feature Margot Robbie’s Harley Quinn alongside a girl gang of heroes who’ll work together to defeat crime lord Black Mask (Ewan McGregor).

It’s expected that the film will feature LGBTQ representation in the form of villain Black Mask, who will reportedly be portrayed as bisexual, and detective Renee Montoya, who was gay in the comics and is expected to have a girlfriend in the movie.

Birds Of Prey (and the Fantabulous Emancipation of One Harley Quinn) and its soundtrack are released 7 February.