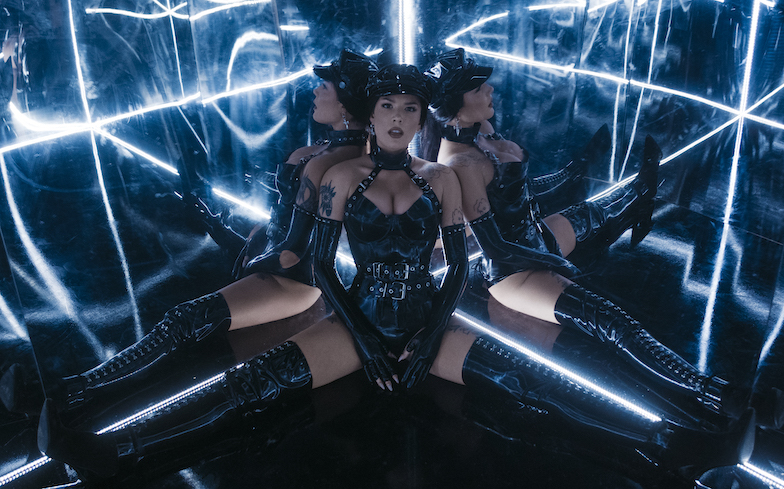 Halsey has released the video for her powerful new punk track, Nightmare.

The video for the track – which examines the expectations placed on women in our society – is the American singer-songwriter’s own concept, and features an all-female cast, including Cara Delevingne, Suki Waterhouse and Debbie Harry.

It was directed by multiple MTV VMA winner Hannah Lux Davis, who has helmed videos for stars such as Ariana Grande (7 Rings), Ciara (Thinkin Bout You), Demi Lovato (Sorry Not Sorry) and Kacey Musgraves (High Horse).

Nightmare is Halsey’s first solo single since her widely-acclaimed track, Without Me, which reached the top three in countries such as Australia, Canada, Ireland, New Zealand and the United Kingdom.

It also became her first solo number one single on the Billboard Hot 100, the longest-running top ten hit by a female artist this century in the United States, and one of only nine songs ever to spend over 28 weeks in the top ten.

Without Me and Nightmare are expected to be on Halsey’s highly-anticipated third studio album. Her last release, Hopeless Fountain Kingdom, debuted at number one in the States and Canada.

Watch the incredible video for Nightmare below.