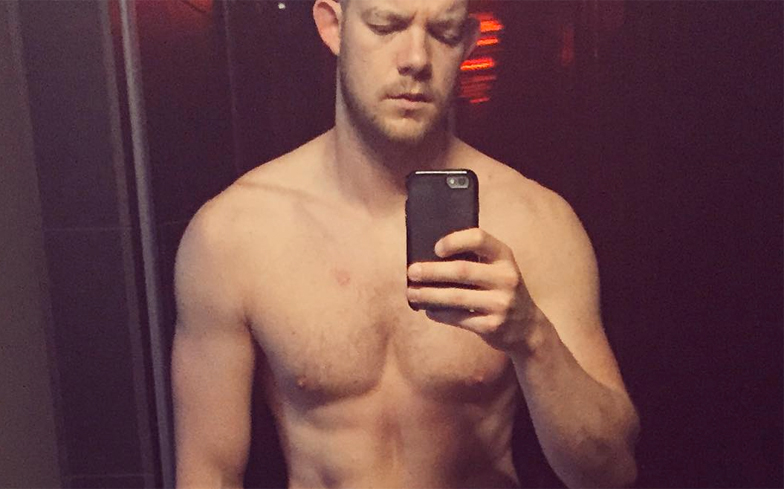 We’re definitely in need of a hero!

Russell Tovey, star of Being Human and The Pass, is about to make his glorious debut in the DC Universe as The Ray, a superhero with the ability to manipulate light who dwells on an alternate Earth where Nazis won World War II.

Oh, and he also happens to be openly gay, which is cool. Tovey’s debut as The Ray comes as part of Crisis On Earth-X, a crossover series which sees Nazis make their way from that previously mentioned alternative Earth onto the normal Earth we know.

The story will span The CW’s four DC Universe shows – Arrow, The Flash, Supergirl and Legends Of Tomorrow – across two nights, starting on Monday. Tovey will also be voicing The Ray in his own standalone animated series, called Freedom Fighters: The Ray, which will premiere online on The CW Seed and is executive produced by Arrow’s openly gay co-creator Greg Berlanti.

The Ray is certainly not the first gay character to appear on DC’s TV shows, as he joins Sara Lance on Legend Of Tomorrow, Alex Danvers on Supergirl, and Central City PD Captain David Singh on The Flash.

Check out a trailer for Crisis On Earth-X below.

Crisis On Earth-X begins in the US on Monday 27 November at 8/7c on The CW.