Exclusive: Here’s your first look at the new cast of Everybody’s Talking About Jamie 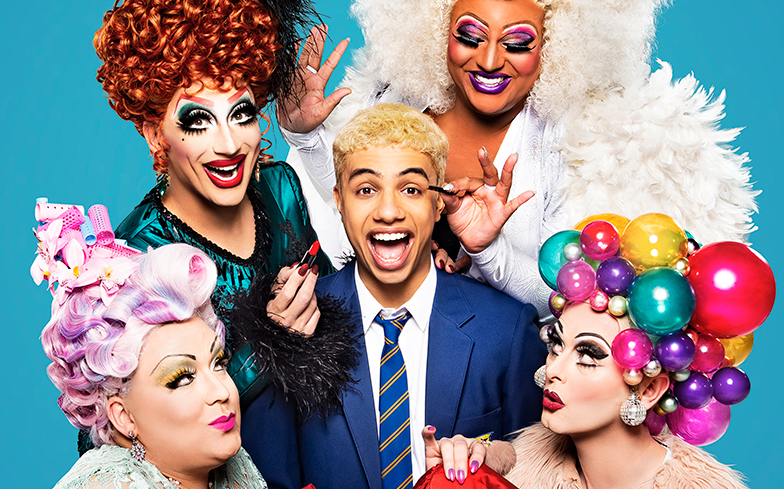 Here’s your first look at the new cast of Everybody’s Talking About Jamie.

Following in the footsteps of John McCrea and Layton Williams is Noah Thomas, who makes his professional stage debut as star of the show Jamie New for the 2020 cast at the Apollo Theatre, London.

Check out the new cast poster below.

For more information and to find tickets to Everybody’s Talking About Jamie click here.