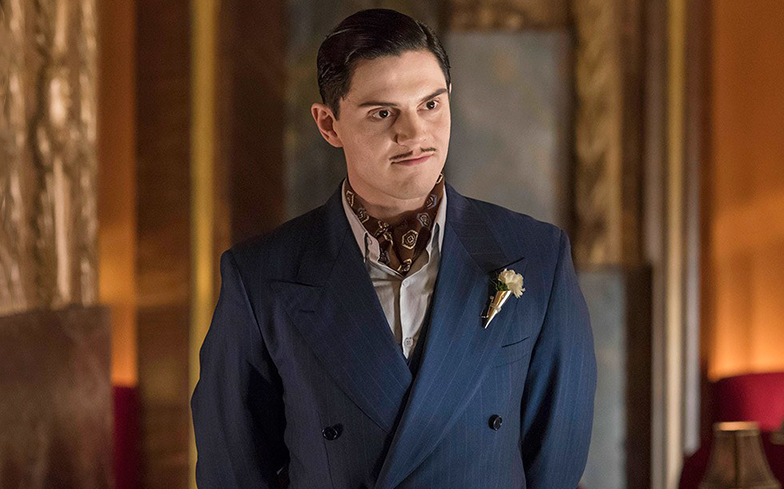 The actor has proven to be one of the most reliable and versatile stars of the horror anthology series, having appeared as a regular in the first eight seasons: Murder House, Asylum, Coven, Freakshow, Hotel, Roanoke, Cult and Apocalypse.

Earlier this year, fans were left in utter turmoil after Peters announced that he would be taking a “sabbatical” from the series to focus on other endeavours. The star said the show had taken an emotional toll on his mental health.

Although he’s sitting the current season out, Peters has taken the time to share his five favourite episodes of American Horror Story in celebration of the show’s milestone 100th episode. Coven stans won’t be too pleased…

His picks were: Rubber Man (Murder House), Welcome to Briarcliff (Asylum), Monsters Among Us (Freakshow), Devil’s Night (Hotel) and Charles (Manson) in Charge (Cult). Do you agree with his choices?

It is also the first season of the show to not star Sarah Paulson.

The 100th episode premiered last night in the US and will air tonight in the UK on Fox – watch the trailer below.