Euphoria season 3: release date, cast, and everything we know so far 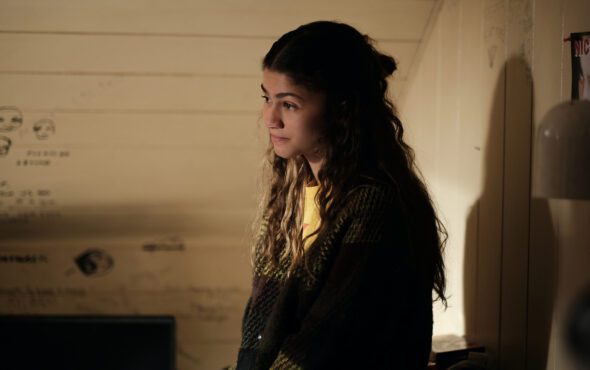 The Emmy-winning drama series Euphoria has been renewed for a third season and we finally have a release date.

Euphoria’s first season came out in 2019 with two specials arriving in the two years since then.

Written, directed and executive produced by Levinson, Euphoria has become a cultural phenomenon for its depiction of high-school life, its visual and proactive themes.

Francesca Orsi, Executive Vice President, HBO Programming shared a statement on the show’s renewal with Deadline: “Sam, Zendaya, and the entire cast and crew of Euphoria have taken Season 2 to extraordinary heights, challenging narrative convention and form, while maintaining its heart. We couldn’t be more honored to work with this gifted, wildly talented team or more excited to continue our journey with them into Season 3.”

The premiere episode of season two debuted as the most viewed episode of an HBO series ever on HBO Max. The opening episode achieved more than 14 million viewers across platforms, which was more than double the average audience of Season 1 (6.6 million viewers per episode).

Following its renewal, an official release date has finally been given for the third instalment. Season three of Euphoria will be released in 2024.

Season two of Euphoria arrived on 9 January and the trailer can be watched by clicking here or below. The series will air weekly from 10 January in the UK on Sky Atlantic and streaming service NOW, which you can subscribe to by clicking here.

Fans have already begun reacting to news of season three online. “Me acting like I don’t care about euphoria so season 3 can come faster,” one user posted alongside a meme of Adele at a basketball game.

Euphoria Season 3 coming out until 2024??? pic.twitter.com/NpQiOuU5YZ

me acting like i don’t care about euphoria so season 3 can come faster pic.twitter.com/MwsKe42FT0

What am I supposed to do on Sunday for the next 2 years.. #Euphoria pic.twitter.com/gVfyisgLor

Me realising i have to wait until season 3 for my 785 questions to be answered. #Euphoria pic.twitter.com/Iqd0jqV8MI

if euphoria season 3 actually comes out in 2024 im hibernating until then because i can’t handle that long of a wait. waiting a week in between episodes has been difficult enough.

You can watch the season two trailer of Euphoria here or below.