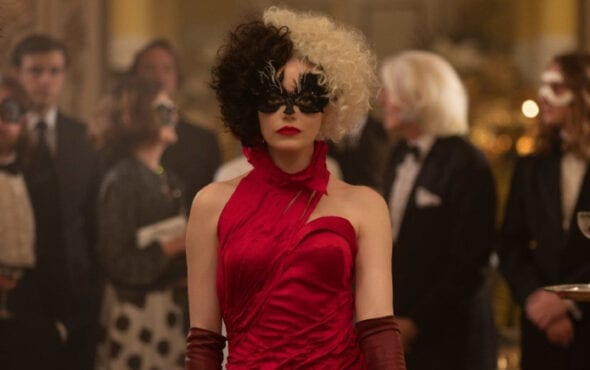 Disney has released the first trailer for their Cruella de Vil prequel, which stars Oscar winner Emma Stone as the title character.

Set in 1970s London, the highly-anticipated film will explore where Cruella’s hatred for animals comes from – and how she became one of the most vicious villains in the Disney franchise.

According to a synopsis, Cruella attempts to become a fashion designer in London, but her “flair for fashion catches the eye of the Baroness von Hellman, a fashion legend who is devastatingly chic and terrifyingly haute.”

It continues: “But their relationship sets in motion a course of events and revelations that will cause Estella to embrace her wicked side and become the raucous, fashionable, and revenge-bent Cruella.”

The legendary fashionista was originally voiced by Betty Lou Gerson in One Hundred and One Dalmatians (1961), while Oscar-nominated actress Glenn Close took on the role in two beloved live-action adventures between 1996 and 2000.

Close received universal acclaim for her performance, and was nominated for a Golden Globe Award for Best Actress – Motion Picture Musical or Comedy, so Stone has some pretty big (and no doubt fashionable) boots to fill.

Cruella follows other live-action remakes of classic Disney films such as Maleficient, The Jungle Book, Cinderella and The Lion King.

The film is scheduled for release in the United States on 28 May.