8 things you need to know about Kim Petras 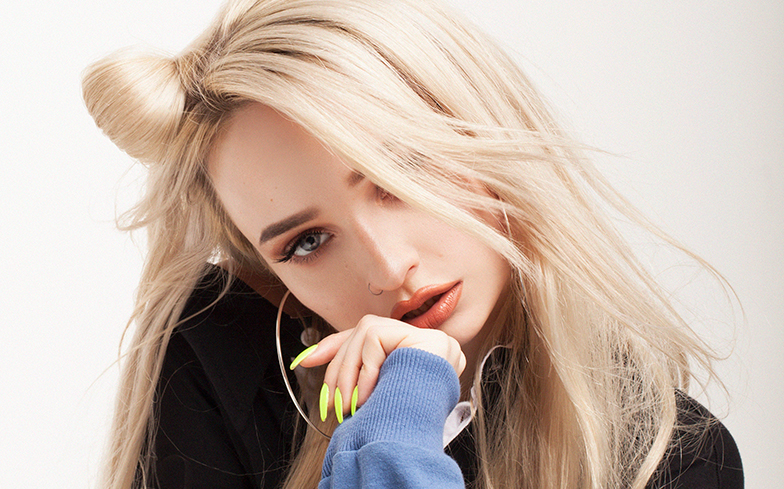 Kim Petras is about to be your new favourite pop star, and there’s plenty of reasons why.

With a string of pure pop bops already in her repertoire, including 2017’s sugar baby anthem I Don’t Want It At All, and over 23 million streams via Spotify – who also championed her in their emerging artist program RISE – this pop princess is already on her way to the top of the game.

01. She grew up in a small town just outside Cologne, Germany, but had dreams of moving to Los Angeles to pursue a music career from a young age. She did just that, and slept on sofas as she “hustled” her way through to her dream career.

02. Kim started out writing songs for other artists, but quickly realised she wanted to share her own voice with the world. “I was basically like, ‘Okay, I’m gonna become the next Max Martin and write every pop song.’ But then as I was working on that, whenever I had free time I’d work on songs for myself,” she recalls.

03. Her debut single, I Don’t Want It At All, is an infectious slice of bubblegum pop perfection, and the music video features a very special cameo from none other than Paris Hilton. The two are “besties” now, and text each other all the time.

04. Her musical inspirations growing up were pretty eclectic, ranging from Lady Gaga to Freddie Mercury, the Pussycat Dolls to Kanye West, and Cyndi Lauper to Billy Idol. But just like us, she’s all about the strong female artists. “I stan so many pop girls! I’m just a total pop stan,” she says.

05. Kim’s recorded several collaborations already, but her biggest moment came with hitmaker Charli XCX – who she describes as “one of my favourite artists” – on the song Unlock It. The track also featured Korean rapper Jay Park.

06. While she doesn’t want to be known as ‘the transgender pop star’, she does want to help out other young people coming to terms with their gender identity. “I’m super proud of being transgender, and I love the rest of the community,” she says. “The suicide rate is so ridiculously high, and it’s so difficult when you don’t have supportive parents. I want to be a good example.”

07. Fashion is a massive part of Kim’s artistry, and her style is constantly changing. Some days she’ll wake up feeling like Baby Spice, and other days she wants to be Boy George. “I love a good look, and committing to it, and not being half-assed about it,” she says.

08. Her approach to releasing music is the epitome of millennial culture – a string of fast and furious singles (typically one a month) instead of albums or EPs. “Streaming has turned everything upside down,” she explains. “I don’t think you can ever stop and take a break anymore. Releasing something month by month keeps people excited.”