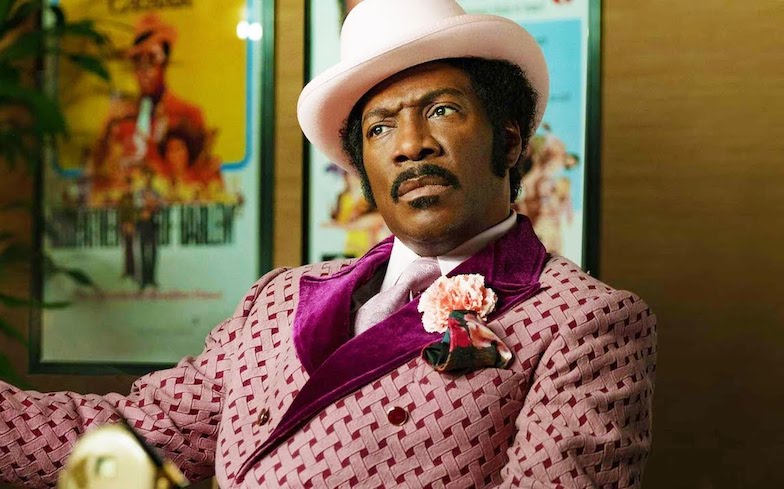 The 58-year-old comedian and actor recently reflected on his career in an interview with CBS, admitting the ‘jokes’ he made in his past were “within the context of the times” and that he wouldn’t make the same comments today.

During his debut stand-up special Delirious in 1983, Murphy made jokes about HIV/AIDS, used a gay slur several times and told the audience he was “afraid of gay people” and has “nightmares” about them.

CBS correspondent Tracy Smith asked him: “When you watch that stuff, do you laugh? Is it still funny to you?”

He responded: “I’ve seen stuff that I’ll go like, ‘Oh that’s… ooh yeah.’ You’ll get a joke that’s cringey. But that’s not to say that I don’t appreciate it. I still appreciate it. And I’m looking at it within the context of the times, you know.”

Murphy didn’t apologise for making the comments, but went on to say that he was just a “kid” at the time.

However, it is the second time he’s expressed regret. Back in September during an interview with Independent, he said the material was “ignorant” and he stopped performing stand-up routines because of the backlash.