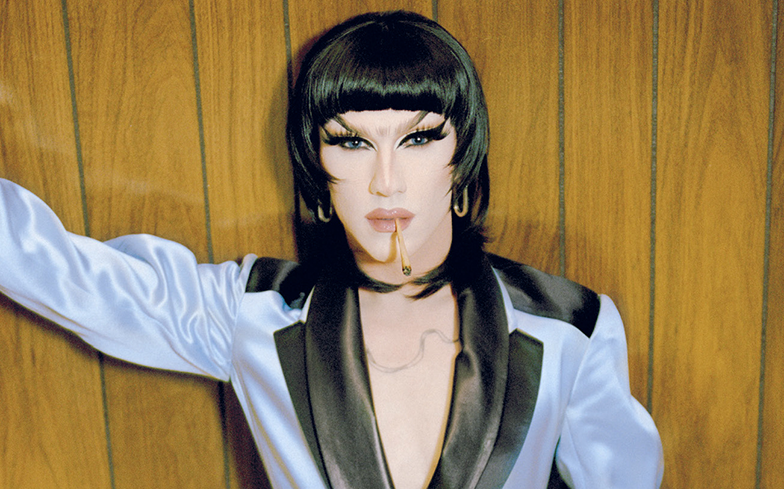 “I’m so excited for you to see the next stage of this very special drag show!”

The Drag Race star – who won the ninth season of the Emmy-winning show back in 2017 – is bringing their widely-acclaimed high-concept show Nightgowns to the upcoming short-form digital service Quibi.

Muller is a highly-acclaimed director, and is best known for her work on pop music videos such as Cool (Gwen Stefani), Family Portrait (Pink), Don’t Speak (No Doubt), Stay (Rihanna) and Deja Vu (Beyoncé).

Sasha will executive produce the series alongside Oscar-nominated producers at The Documentary Group. “I’m so excited for you to see the next stage of this very special drag show!” Sasha said in a statement.

Next week, Sasha will be bringing their first solo show Smoke and Mirrors to the UK. Purchase tickets here!

Related: Sasha Velour on deconstructing gender and what it would mean for drag.