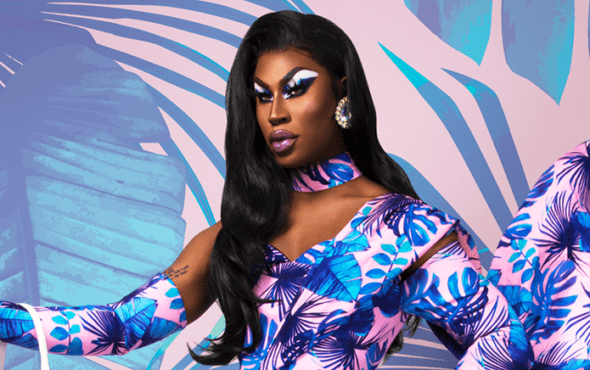 Shea Couleé is making that money!

Today (26 July), it was announced that the legendary drag entertainter has teamed up with OnlyFans to curate some sickening and exclusive content for their fans.

In a promotional video for their profile, Shea said: “If you guys want to get some great, exclusive, behind-the-scenes lewks of my photoshoots, videos, other things going on in my life as well as some great fashion films and live makeup tutorials, make sure that you go and follow me on OnlyFans.”

The premium subscription service, which has revolutionised the way social media influencers engage with their followers in recent years, tweeted: “Bringing her charisma, uniqueness, nerve and talent, from high fashion shorts to make-up tips, to behind the scenes footage, Shea Couleé is here to SLAY!”

Shea’s profile is currently free to join. Their first post is an unreleased photo from their gag-worthy lip-sync against Vanessa Vanjie Mateo on the most recent season of All Stars, with the caption teasing a “big surprise” that they will be announcing soon.

On Friday (24 July), Shea became the sixth inductee into the Drag Race Hall of Fame when they triumphed over Jujubee and Miz Cracker in the All Stars 5 finale. They previously placed 3rd/4th place on the Emmy-winning show’s ninth season after losing a lip-sync against eventual winner Sasha Velour.

A big OnlyFans welcome to the fiercest Drag All Star @sheacoulee. Bringing her charisma, uniqueness, nerve and talent, from high fashion shorts to make-up tips, to behind the scenes footage, Shea Couleé is here to SLAY! Sissy that walk and say hey at: https://t.co/JGJSedWQ2r pic.twitter.com/3WRVQsl9gF

Shortly after their win, Shea told Entertainment Weekly: “It just feels so full circle because I came across RuPaul’s Drag Race when I was at a low point in my early twenties, and it brought me out of a place of sadness and inspired me to want to do drag. To be here almost 10 years later as the winner shows that representation and programs like this are so important because they help give hope and meaning to people who feel lost.”

Shea also said they were proud to compete with “integrity” on the series, explaining: “I was able to exhibit the fact that you can compete against people and still be a kind, loving, genuine, sweet, giving person. Nice guys finish last, but nice girls win crowns.”

RuPaul’s Drag Race All Stars 5 is now available to stream in full on Netflix. You can subscribe to Shea Couleé’s OnlyFans account here.