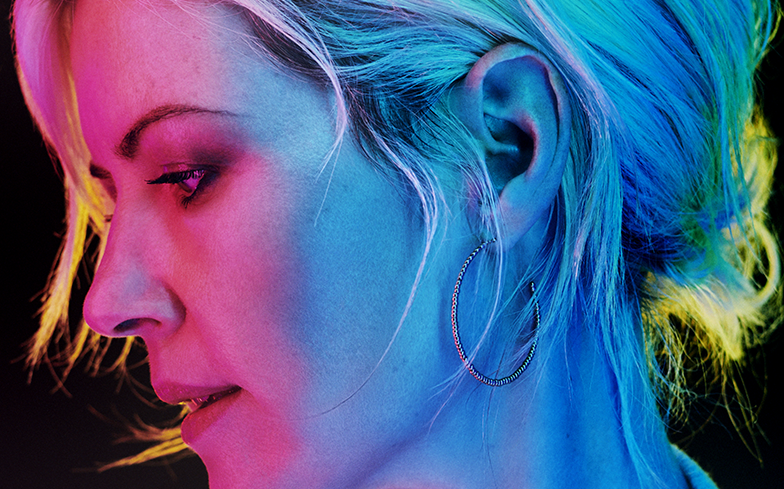 Dido has just announced the release of her highly-anticipated fifth studio album.

Still On My Mind is due for release on 8 March, and will be accompanied by the British singer-songwriter’s first tour in 15 years.

The album was written with Dido’s longtime collaborator and brother Rollo.

“It was simple, I only wanted to make another album if it was with him,” said Dido. “It was made in such an easy way, all the vocals recorded on the sofa, a lot of it recorded at home.”

She released the first single from the album today, Hurricanes, which is another stunning hypnotic ballad akin to her earlier work.

The song, which is now available on iTunes and streaming services, can be heard below.

Check out the full list of Dido’s 2019 tour dates below:

Dido’s last album, Girl Who Got Away, was released in 2013 to highly positive reviews, and became her fourth consecutive top five album in the UK.

Her first two studio albums, No Angel and Life for Rent, are two of the top selling albums in British chart history, and are in the top 10 best-selling albums of the 2000s.

While we patiently wait for her next album, lets revisit one of her most underrated singles, End of Night.