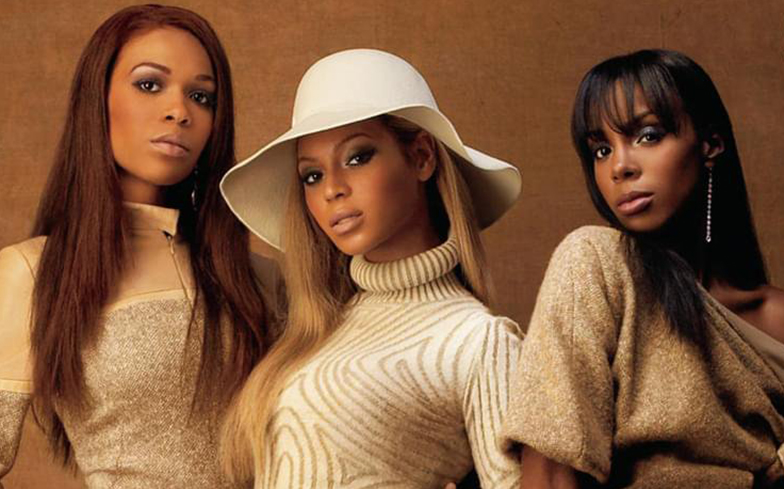 Are Destiny’s Child about to make a comeback?

The trio briefly reunited for performances at the Super Bowl in 2013 and Coachella last year, and if new rumours are to be believed then it seems Beyonce, Kelly Rowland and Michelle Williams have got something even bigger in the works.

According to new reports, Beyonce is feeling nostalgic after seeing the success the Spice Girls had with their reunion tour earlier this year, and now she wants to revisit her own girl group days with a world tour and new music.

The group are allegedly hoping to tour across the US, Europe and the UK in 2020 – marking the 20th anniversary of the formation of Destiny’s Child, who remain one of the most successful girl groups of all time.

“Beyonce has been desperate to get the girls back together with her in the studio,” a source told The Sun.

“She can’t think of a better time than 2020, when they will be marking two decades as one of the world’s biggest all-female groups. She saw the success of the Spice Girls tour and wants to replicate that, but far bigger and better.”

They continued: “Beyonce has been meeting with Kelly and Michelle and discussing what they can do. It’s early days but they want to record new music and put it out alongside some of their biggest hits.

“Then they want to do a tour which will be short enough for them to fit it into their schedules, but big enough to make sure all their fans can make a date to see them.”

The chance to see Beyonce, Michelle and Kelly reunite to perform hits like Say My Name, Lose My Breath, Bug A Boo, Soldier and Emotion on stage? We’re keeping our fingers tightly crossed for this one.