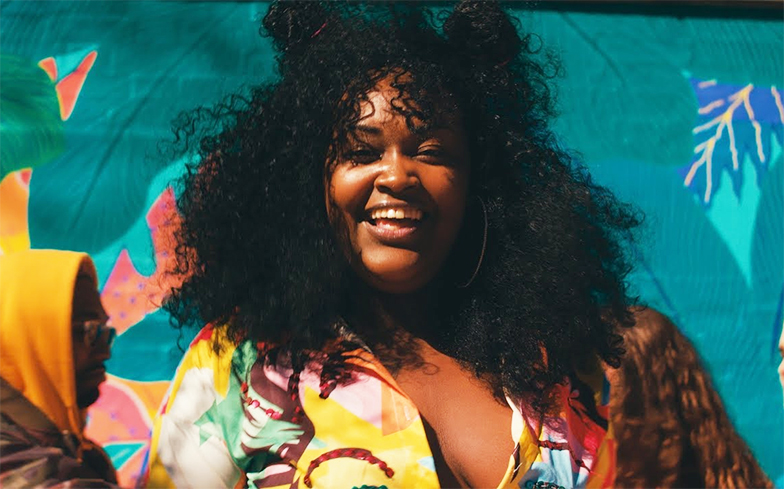 Looking for a new gay anthem? This could be it.

CupcakKe, a rapper from Chicago who’s gone viral on multiple occasions thanks to her sex-positivity and socially conscious lyrics, has reaffirmed her support for the LGBTQ community on her brand new single Crayons.

“Boy on boy, girl on girl, like who the fuck you like, fuck the world,” she raps on the thumping track, which also features lyrics about transgender equality and references to dating apps Tinder and Grindr.

The music video, which was released over the weekend, sees CupcakKe party in the streets with a group of colourful LGBTQ individuals as she waves a rainbow Pride flag, and its safe to say fans have reacted very well to it.

I CAME HOME FROM A LONG DAY IF WORK TO A NEW @CupcakKe_rapper VIDEO!!! IM SO HAPPY RIGHT NOW✨ pic.twitter.com/mKK18VkgKm

THE BEST CUPCAKKE SONG JUST GOT A MUSIC VIDEO YES

The song is taken from her latest album Ephorize, which was released to critical acclaim earlier this year.

It’s not the first time CupcakKe has thrown a shout-out to LGBTQ fans in her music, as her debut studio album Audacious featured the iconic single LGBT, on which she rapped about “rollin’ with the LGBT” community.

Watch the video for Crayons below.