Chris Colfer reveals if he’ll return for a Glee reboot 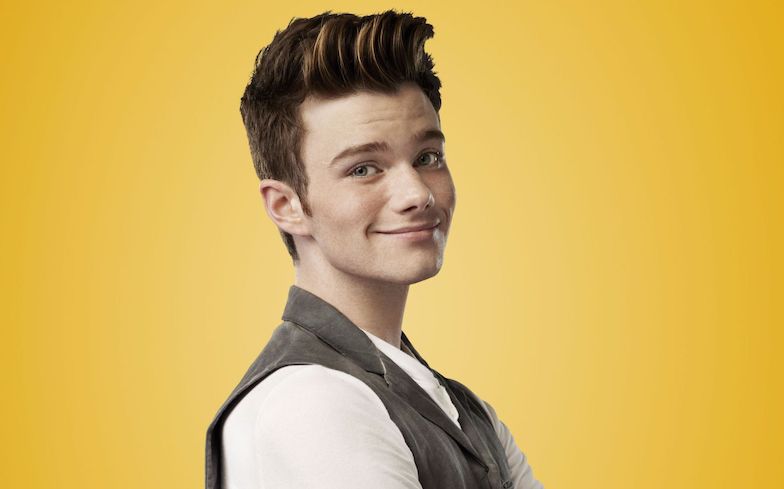 “No amount of money can make me go back and do it all over again.”

The American actor, who earned a Golden Globe nomination for his role as Kurt Hummel on the musical comedy series, spoke with USA Today about a potential revival of the Ryan Murphy vehicle, admitting “that’s not for me”.

“Glee was an incredible, life-changing experience,” said Colfer, before adding that it’s an experience he would not want to live through again. The show hasn’t been confirmed for a reboot, but right now, it feels like we’re living in the era of the reboot. Buffy, 90210 and Gossip Girl are all being revived.

Colfer regularly speaks to some of the cast members, including Ashley Fink (Lauren Zizes), Jenna Ushkowitz (Tina Cohen-Chang) and Amber Riley (Mercedes Jones), but added: “Other than just occasional social gatherings we haven’t planned any big reunion celebrations yet.”

In the first season, Kurt struggles with his sexuality and his feelings for Finn (Monteith) and in later years, becomes romantically involved with Blaine (Darren Criss). They were later named “one of the most beloved TV couples of the millennium”.

Naya Rivera also received widespread praise for her portrayal as Santana Lopez, a popular, hard-as-nails cheerleader at McKinley who embarks on a friends-with-benefits-esque relationship with fellow cheerleader, Brittany (Heather Morris).

Glee was nominated for 19 Emmy Awards throughout its entire run.

Related: 30 of the best LGBTQ shows you can watch right now on Netflix.