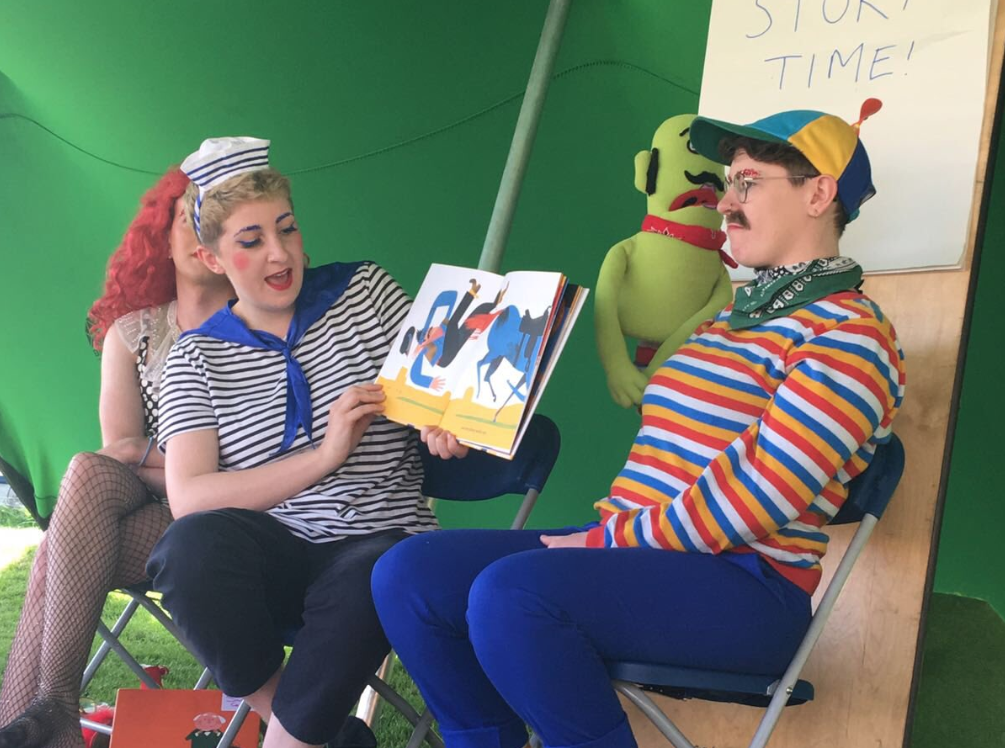 Glitter Hole, the group that organised an event where performers read stories to children in drag, were set to perform at the end of June at a library in Dublin.

However the event was cancelled after they received “extremely violent homophobia” on Twitter over the weekend.

Dun Laoghaire Rathdown (DLR) Libraries originally stated (April 14) that the event had been cancelled due to the fact that it was not age appropriate, which Glitter Hole criticised them for on Twitter.

Glitter Hole stated on Twitter that “it seems like the most archaic homophobia” that a group of drag performers reading to children is being labelled as being “the risk in this scenario”.

DLR Libraries then updated their statement (April 15) saying “we wish to clarify that the cancellation was due to our significant concern at the high level or degrading, inappropriate comments on social media about the performers and library staff.

“DLR Libraries object to homophobia in all its forms and as per our social media guidelines, we reserve the right to remove any comments that may be considered offensive, abusive or defamatory.”

Glitter Hole tweeted DLR Libraries’ revised statement adding: “I’m still awaiting an apology for them for the implications of their earlier statement.”

Many people have taken to social media about the issue with mixed opinions. However a lot of people have raised the question that if it is acceptable for children to watch a dame in a pantomime, then why is drag story time any different?

Read the thread from Glitter Hole on Twitter below: