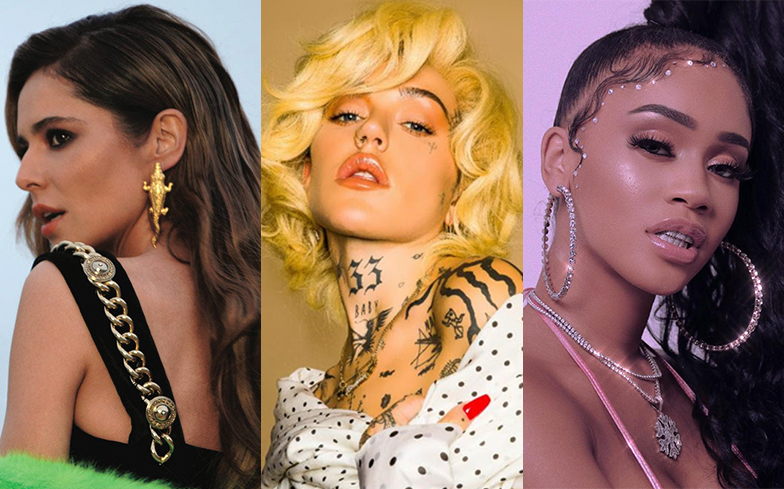 The full line-up for Birmingham Pride 2020 has been announced.

The first major UK Pride festival of the year, which takes place in and around Birmingham’s Gay Village from 23-24 May, has unveiled its full list of performers taking to the various stages across the weekend, and it sounds incredible.

From chart-topper Cheryl, to breakout My Type rap star Saweetie, to international recording artist and Destiny’s Child member Kelly Rowland, and even veteran party-starters Vengaboys, there’s something for everyone.

Check out the full Birmingham Pride 2020 line-up below.

Following a show-stopping performance at Manchester Pride last year (which many said was the best of the weekend), chart-topping singer Cheryl will be headlining Birmingham Pride on Saturday this year.

With five UK number one singles – Fight For This Love, Promise This, Call My Name, Crazy Stupid Love and I Don’t Care – as well as her Girls Aloud classics, she’ll definitely get the party started when she takes to the stage on Saturday 23 May.

See the full Saturday lineup below.

International recording artist and Destiny’s Child member Kelly Rowland will bring hits including Work, When Love Takes Over, Down For Whatever and Commander when she gets the party started on the Main Stage on Sunday 24 May.

See the full Sunday lineup below.