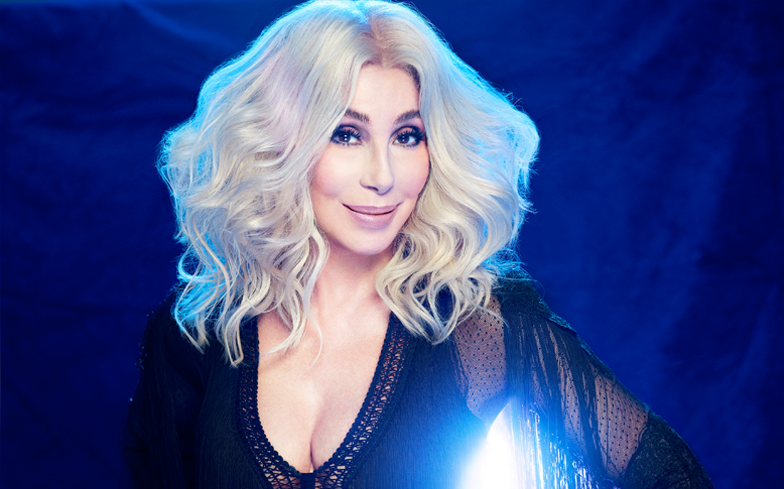 The record is titled Dancing Queen, and will feature Cher’s take on ten iconic ABBA songs including Waterloo, Gimme Gimme Gimme, Dancing Queen, Chiquititta, Name Of The Game, Mamma Mia, One Of Us, The Winner Takes It All, Fernando and SOS.

After stunning us all with her cover of Gimme! Gimme! Gimme! (A Man After Midnight) – which we described as a “brilliant crescendo of camp” – we came to the conclusion that Cher simply couldn’t get any gayer. Oh, how wrong we were.

Taking to her beloved social media channels today, the Queen of Twitter revealed that the next song to be released from her ABBA covers album would be SOS, and it’s everything you want it to be: Camp, colourful, and an absolute banger.

We’d go out on a limb and say that this might be even better than her cover of Gimme! Gimme! Gimme! – although there’s significantly less vocoder in this one, which is questionable. After all, she basically invented the effect.

Listen to Cher’s cover of SOS below.