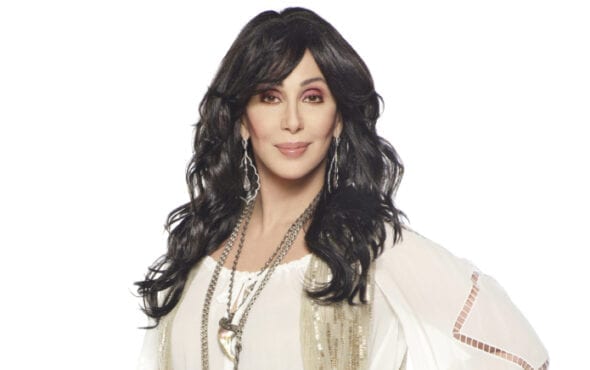 Cher’s iconic career will finally be chronicled in a biopic.

Over Twitter, in classic Cher fashion, the icon announced that Judy Craymer and Gary Goetzman will produce the film. Craymer and Goetzman produced both live adaptations of Mamma Mia!, the second of which starred Cher.

Cher said her “dear friend” Eric Roth will write. For his work on films such as Forrest Gump, The Curious Case of Benjamin Button and A Star Is Born, Roth has received five nominations at the Academy Awards for Best Adapted Screenplay.

In a press release, Craymer said: “Gary and I are thrilled to be working with Cher again and this time bringing her empowering and true-life odyssey to the big screen.

“One cannot help but be drawn to and inspired by Cher’s larger than life talent, fortitude, unique wit, warmth and vision. Her unparalleled success in music, film and TV has inspired generations.

“We could not be happier to tell her story to cinema audiences.”

Cher announced the news shortly after informing her four million Twitter followers that she was about to take a shower. After a fan said they’ve been waiting for the film for the past 50 years, Cher responded: “I had more life to live.”

It goes without saying, really, that Cher boasts one of the most legendary careers of all time in the entertainment industry.

Since gaining popularity in 1965 as one-half of the husband-wife duo Sonny & Cher, the pop icon has sold over 100 million records worldwide – making her one of the best selling artists of all time – and won Grammy and Emmy Awards.

Not only that, she is still the only artist to date to have a chart-topping single on a Billboard chart in six consecutive decades, from the 1960s to the 2010s.

As an actress, Cher has won various accolades including a Golden Globe and Academy Award for her performance in Moonstruck. She is one of five entertainers who have had a number one hit in the US and won an Oscar for acting.

And, of course, Cher has become one of the most vocal advocates for LGBTQ+ rights and HIV/AIDS prevention. Like we said, this is legend shit.

News of the film follows in the footsteps of biopics for Freddie Mercury in 2018’s Bohemian Rhapsody and Sir Elton John in 2019’s Rocketman, as well as the upcoming drama based on the life of Madonna.

While we wait for Cher: The Biopic, revisit the entertainer’s best-selling single, Believe, which pioneered the use of Auto-Tune and made Cher the oldest female artist to top the Billboard Hot 100.