Check out the brand new trailer for Bohemian Rhapsody 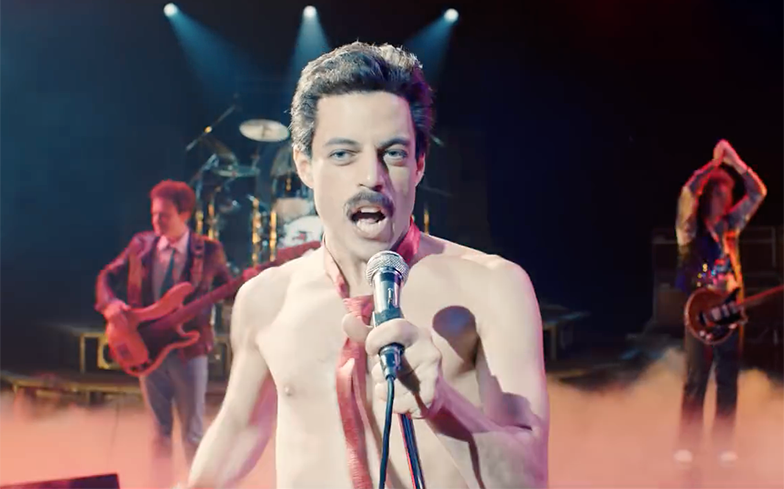 “Bohemian Rhapsody is a foot-stomping celebration of Queen, their music and their extraordinary lead singer Freddie Mercury.”

The brand new trailer for Freddie Mercury and Queen’s long-awaited biopic has been unveiled.

Bohemian Rhapsody will follow the band’s story from 1970 when Freddie first met up with Brian and Roger, right up until their infamous Live Aid performance in 1985.

The official synopsis reads: “Bohemian Rhapsody is a foot-stomping celebration of Queen, their music and their extraordinary lead singer Freddie Mercury, who defied stereotypes and shattered convention to become one of the most beloved entertainers on the planet.

“The film traces the meteoric rise of the band through their iconic songs and revolutionary sound, their near-implosion as Mercury’s lifestyle spirals out of control, and their triumphant reunion on the eve of Live Aid, where Mercury, facing a life-threatening illness, leads the band in one of the greatest performances in the history of rock music.”

Bohemian Rhapsody is due for release 24 October in the UK and 2 November in the US.

Watch the brand new trailer below: