Charlotte Awbery reveals if Lady Gaga has been in touch 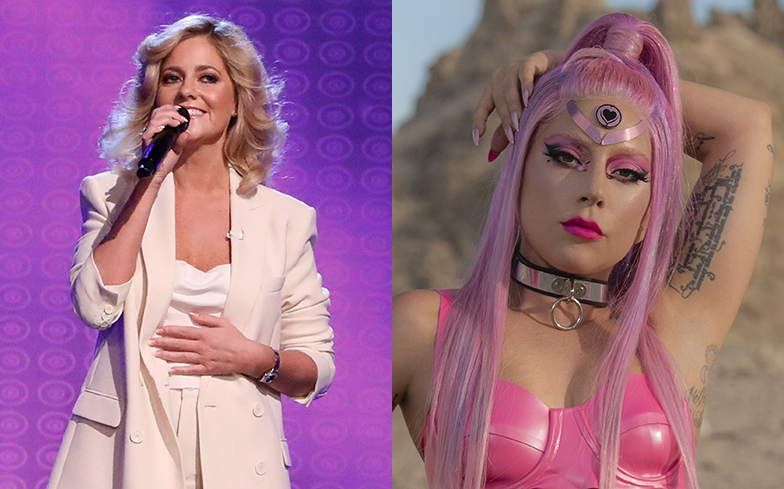 “I’m not Lady Gaga. I’m not trying to take over from Lady Gaga.”

Despite her sudden rise to superstardom with a Lady Gaga cover, Charlotte Awbery hasn’t heard from the star.

Earlier this month, the singer was stopped in the London Underground to play “Finish the Lyric” to Gaga’s classic hit Shallow, and went viral on social media due to her powerhouse vocals, racking up millions and millions of views.

Charlotte was subsequently invited on The Ellen DeGeneres Show to perform the track, with her Instagram followers skyrocketing to over 700,000. Oh, and the LGBTQ community officially labelled her as a “gay icon”.

When asked by Metro if she’s earned praise from Gaga herself, Charlotte revealed: “She’s not been in touch. I don’t know if she’s seen it. She must be so busy, you know? She’s releasing this single, she’s not even thinking about Charlotte from Romford.”

Charlotte, who announced plans for her debut album last week, continued to say that she’s not coming for Mother Monster’s pop crown, saying: “Listen, I’m not Lady Gaga. I’m not trying to take over from Lady Gaga. I’m Charlotte.

“I’m a massive fan of Lady Gaga, I think she’s great… but I am who I am. My dream is to show my own music.”

The Essex sensation then said she will be writing her whole album because she wants to be “taken seriously as an artist.”