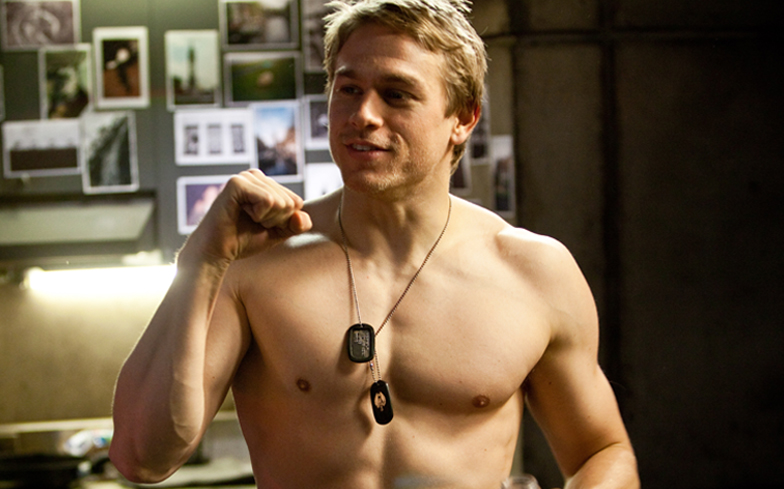 Whatever could he mean?

Charlie Hunnam has done plenty of growing up since his role in Channel 4’s groundbreaking gay drama Queer As Folk, but almost two decades later it seems he still shares the cheeky nature of his character Nathan Maloney.

During an interview with On Demand Entertainment earlier this year, while promoting his film King Arthur: Legend Of The Sword, the actor was given the task of coming up with a randomly generated nickname for himself.

“You take a unique physical characteristic to you, plus the first name of your dad,” the interviewer explained.

“It’s a visual medium so it’s quite handy to be able to be found attractive on screen,” he explained, “but as an actor you always want to be taken seriously and try and balance that out with a certain level of substance.

“As long as you can do the best of both worlds, then maybe I’ll keep the abs for another couple of roles.”