Charlie Carver joins Broadway production of The Boys in the Band 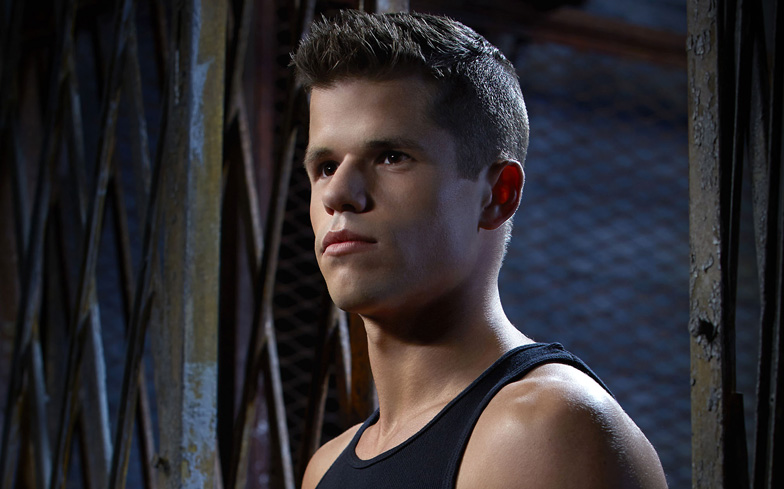 Charlie Carver has been announced as the final cast member for Broadway’s highly-anticipated production of Matt Crowley’s pre-Stonewall play, The Boys in the Band.

Ryan Murphy is bringing the show to New York to mark its 50th anniversary, and will produce the revival alongside David Stone, with Joe Mantello as director.

The Boys in the Band had a stellar run in London’s West End last year, and remains one of the most important pieces of LGBT+ theatre.

Related: Review: The Boys in the Band at The Park Theatre.

Ryan Murphy said: “The significance of The Boys in the Band cannot be underestimated. In 1968, Mart Crowley made theatrical history by giving voice to gay men onstage, in this uncompromising, blisteringly honest and wickedly funny play.”

David Stone added: “The play was groundbreaking in its exploration of how gay men treated each other and how they were made to feel about themselves. And while some attitudes have thankfully shifted, it’s important to be reminded of what we have overcome and how much further we still have to go.

The first ever Broadway production of The Boys in the Band will premiere in New York City on 30 April, and will run until 12 August.

Related: Charlie Carver has been getting naked in the wild again… – NSFW.