Cardi B defends fiancé Offset for his homophobic remarks 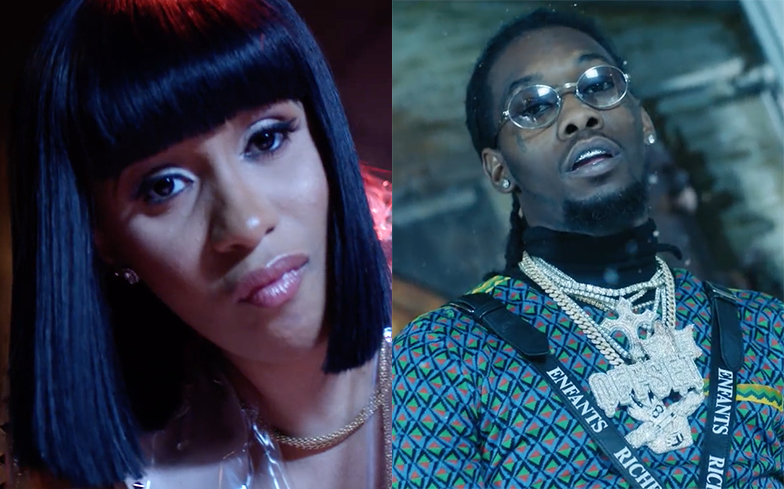 “Why don’t you educate people? Why is it that you gotta bash them and label them something they not?”

Rapper Cardi B has come out in defence of her fiancé Offset, who has received an enormous amount of backlash from fans and critics after including a homophobic lyric in his latest feature.

“I have said before that I got love for all people,” he wrote on Instagram. “My passion for fashion has lead me to a lot of gay people around me who I have mad respect for and we are very cool so I’m not in a place where I’m hating like that.

“When I wrote that I was thinking of words that could rhyme with the others (here, lear, solitaire, bear) and I saw this definition about her having a queer feeling she was being watched and it fit what I was thinking about a stalker creepy paparazzi situation.

“To me that ‘queer’ I don’t mean someone who’s gay. I mean lame people who film you, post it and stalk you. Lingo that means strange or odd.”

During a Twitter Live, Cardi B reiterated to fans that her fiancé was unaware that the term ‘queer’ was used in a derogatory term towards gay people. She said: “What is the point of you trying to argue and not educate?”

“Why don’t you educate people? Why is it that you gotta bash them and label them something they not?”