Buffy the Vampire Slayer will return under one condition… 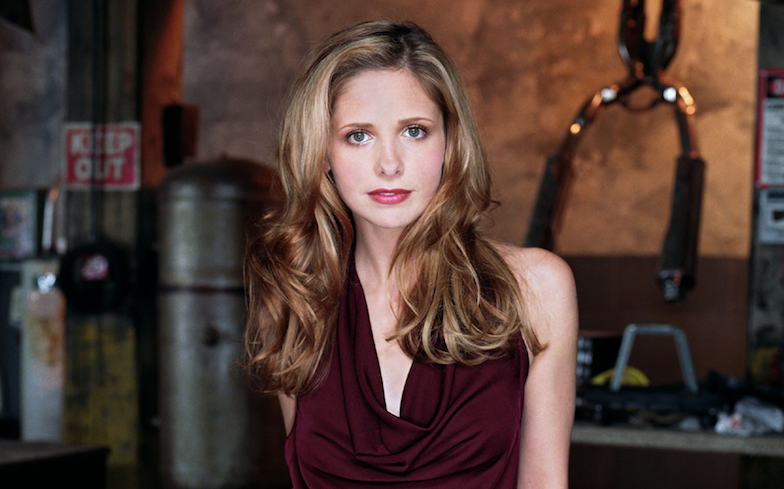 Fox have discussed the possibility of a revival.

Buffy the Vampire Slayer may be the next iconic television series to receive the reboot treatment.

Fox boss Gary Newman said Buffy is “the most ripe show [Fox has] for bringing back” during the INTV conference in Jerusalem, and told fans that the network have been discussing the possibility of a revival.

Newman also said he “wouldn’t get out of the building alive” if a reboot was officially announced, because of the lack of support from Buffy’s hardcore fanbase, and claimed it wouldn’t go ahead without the support of creator Joss Whedon.

Originally conceived as a failed 1992 movie with Kristy Swanson and Donald Sutherland, Buffy the Vampire Slayer was created by Joss Whedon in an attempt to subvert stereotypes of female characters in the horror genre.

Resurrected five years later, Buffy’s first episode, Welcome to the Hellmouth, aired on March 10th 1997 as a mid-season replacement on the relatively small US network, The WB (now The CW).

Buffy then aired for a groundbreaking seven seasons from 1997-2003, and is often referred to as one of the best TV shows of all time. Its title character is also recognised as one of the most iconic female characters ever.

The show influenced series such as True Blood, Charmed, Veronica Mars, Vampire Diaries, iZombie, Jessica Jones and pretty much anything fantasy related with a strong female heroine at the helm. Buffy was also commended for its portrayal of gay characters, becoming the first ever television show to broadcast a lesbian sex scene.

Earlier this week, Buffy celebrated its 21st anniversary. Last year, the whole cast – minus Anthony Stewart Head and Eliza Dushku – reunited for a special photoshoot to mark the anniversary.

If revived, Buffy would follow in the footsteps of other acclaimed series such as The X Files, Will and Grace, Gilmore Girls, Heroes, and the upcoming Charmed remake.

However, star Sarah Michelle Gellar has stated on multiple occasions that she wouldn’t return for a revamp (excuse the pun).

Last year, she dashed all our hopes when she told INSIDER: “I honestly don’t know about that. The story of Buffy at her core was about the horrors of adolescence mixing with these horrors of the supernatural, and I’m not sure if that would translate to adulthood very well.”

She added: “That wasn’t her journey and I don’t know if that would work.”

What do we think? Does Buffy need a revival/reboot? Or should we not tarnish its incredible legacy? Let us know in the comments!