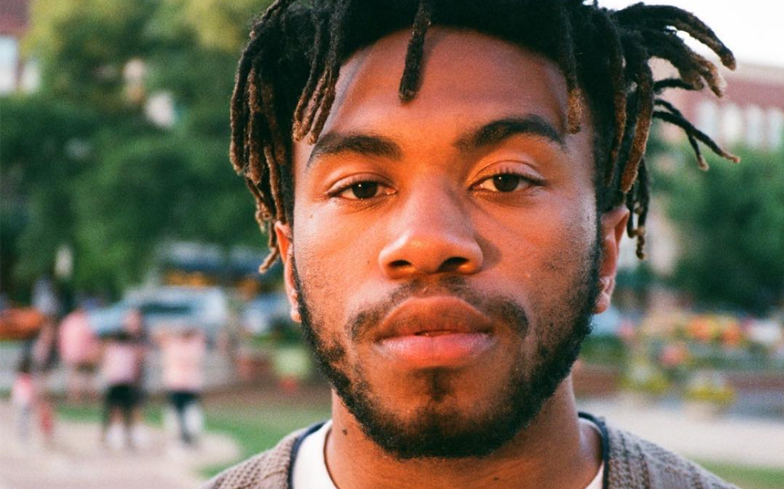 It looks like Brockhampton’s Kevin Abstract is about to unleash his third solo album upon us.

The openly gay singer and rapper has had huge success over the past few years with his hip-hop collective Brockhampton, who reached No.1 in the US with their latest album Iridescence back in September.

But now it seems Kevin is going solo for his next project, having released a snippet of a new song believed to be titled Big Wheels.

On the track, Kevin takes no prisoners as he shuts down claims that he is “queerbaiting”.

“Got a lot of guilt inside of me / My n***as back home ain’t proud of me / They think I’m a bitch just queerbaiting / Quit being a bitch and quit hating / Y’all pump faking, I’m a power bottom / Like a Free Mason, y’all stuck playing,” he raps on the song.

Kevin posted a video along with the snippet titled THE 1-9-9-9 IS COMING. The reason fans believe the song is called Big Wheels is because that’s what appears when you Shazam the song.

The star has also released an image of what seems to be release dates for the new music, which reads 11th, 18th and 25th.

While Kevin has been busy releasing new music as part of Brockhampton over the past few years, this will be his first new solo material since 2016.

In an interview last year, Kevin said that he wants to “normalise” being gay – particularly in hip-hop music.

“I’d see negative comments and forget being gay was a big deal to some people, that some people hadn’t heard it before,” Kevin admitted. “My goal is just to normalise it. Straight rappers talk about their sexual relationships without warning me.

He added: “I don’t want to be a queer icon. I want to be an icon. In order to make a change, I have to exist in a traditionally homophobic space such as hip-hop.”

Related: This is why Kevin Abstract is one of the most important openly gay music stars right now