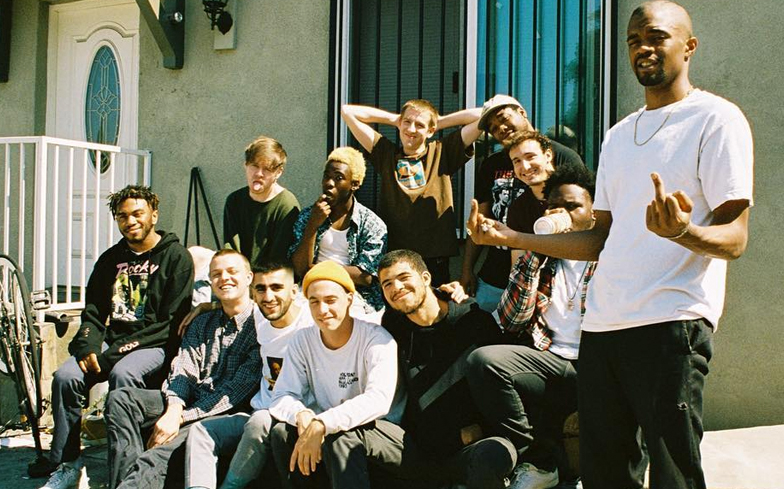 Brockhampton mania is about to reach new levels as the 13-piece boyband have announced plans for a brand new album.

The collective – led by openly gay singer Kevin Abstract – will release their fourth record Iridescence in September, and will support it with a 27-date tour of North America.

“Not tryna lead anyone on or anything, I just want us to keep making stuff we’re proud of and put it out when we’re ready. I mean it from the bottom of my heart when I say thank you for your patience.

“I don’t know if I would have been able to write another record if we didn’t come to Europe – thanks for all the positive love man, it was surreal this year has been one long ass dream.”

Brockhampton played a number of shows across Europe throughout the summer, including sold out headline gigs in London.

They also drew massive crowds at Reading and Leeds Festival over the weekend, cementing their position as one of the fastest rising groups in music.

Iridescence will serve as the follow-up to Brockhamption’s previous three records Saturation, Saturation II and Saturation III, which were all released back in 2017.

The group’s new run of North American shows – named the I’ll Be There Tour – will start in Mesa, Arizona on 3 October, and run through to Las Vegas on 6 December.

The full list of dates can be seen here, while tickets go on sale from 10am on 8 September.