Beauty and the Beast and The Producers star Gary Beach has died, age 70 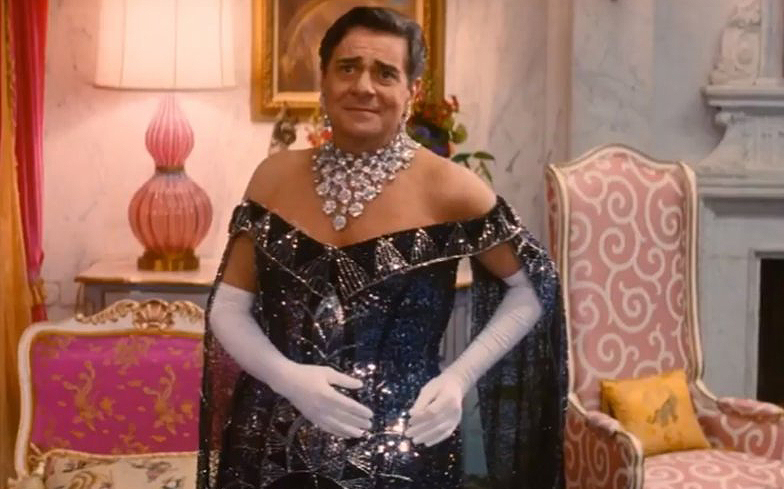 Broadway veteran Gary Beach has sadly passed away at the age of 70.

His agent, Steven Unger, confirmed that he died Tuesday (17 July) in Palm Springs, California. The cause of death is unknown.

The American actor was best known for playing Roger De Bris, the flamboyant theatre director in the stage and film adaptations of The Producers, for which he won a Tony Award.

He was also known for portraying Lumiere in the stage production of Beauty and the Beast, and as Abin in the Broadway revival of La Cage aux Folles.

Beach is survived by his husband, Jeff Barnett.