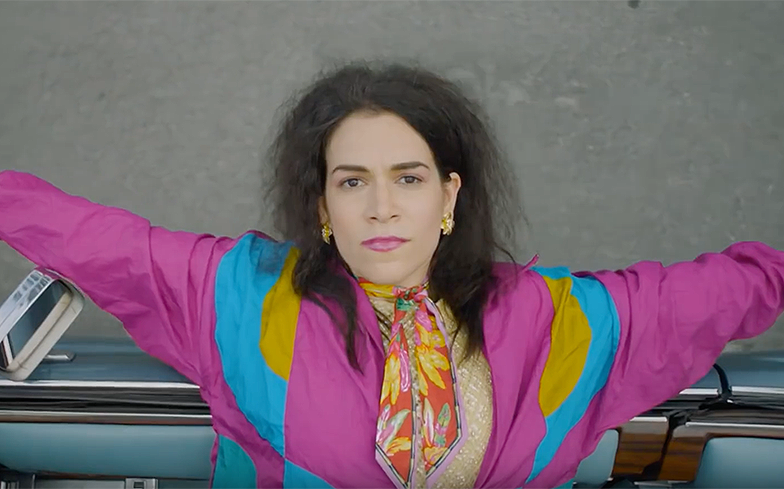 Broad City star Abbi Jacobson has opened up about her sexuality in an interview with Vanity Fair.

Jacobson – who plays Abbi Abrams on the Comedy Central series – revealed: “I kind of go both ways; I date men and women. They have to be funny, doing something they love.”

She also admitted: “I don’t know—I’ve never really been interviewed about this before.”

The American actress has been promoting her critically-acclaimed Netflix original, 6 Balloons, where she stars alongside Dave Franco, Tim Matheson, and Jane Frances Kaczmarek. The drama film follows Jacobson as a responsible, devoted sister who looks after her heroin-relapsed brother and his young daughter.

“Katie has all this anger and frustration and disappointment because she and Seth have been there before, numerous times,” said Jacobson. “I just wanted to make sure I was playing it as real as possible.”

6 Balloons is available now on Netflix. Watch the trailer below.

You can next catch Abbi Jacobson on the tenth season of RuPaul’s Drag Race, where she will guest-judge alongside her Broad City kween, Ilana Glazer.

The comedy duo have starred in the series since 2014. It’s spawned four critically-lauded seasons, and has been renewed for a fifth, which is expected to premiere in 2019.