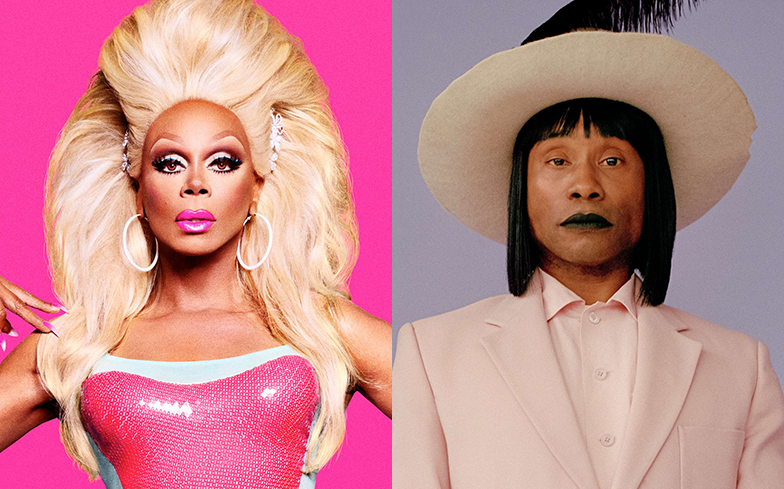 “Don’t come to me with that mess.”

Billy Porter has denied that he has an issue with RuPaul.

At the 2019 Primetime Emmy Awards (22 September), the Pose star was captured on camera giving the Drag Race host a “side-eye” as she accepted the award for Outstanding Reality Competition Program.

His reaction prompted users on social media to assume the pair have “beef”.

“There’s never anything negative coming from me. You’re never gonna get it from me. Okay? It’s all love. It’s all light. It’s all positivity. Don’t come to me with that mess. Don’t. It’s never that. So, I don’t know!”

The American actor made history at last night’s ceremony by becoming the first openly gay black man to win the award for Outstanding Lead Actor in a Drama Series. He won for his portrayal of Pray Tell in Ryan Murphy’s acclaimed drama, Pose.