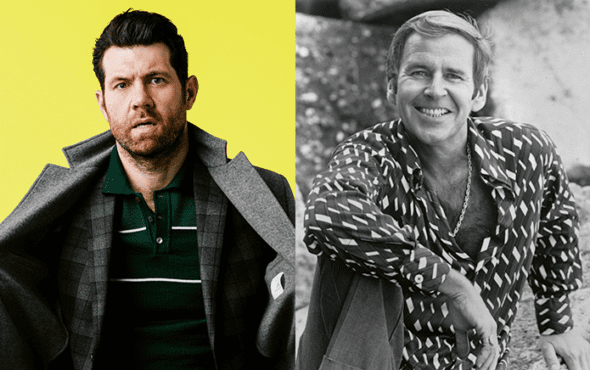 Billy Eichner has teamed up with producer Tom McNulty for Man in the Box, a biopic based on the life of groundbreaking comedian Paul Lynde.

The Emmy-nominated star will portray Lynde, who was best known for roles as Uncle Arthur on Bewitched, Harry MacAfee in Bye Bye Birdie and as a regular “center square” panelist on the game show The Hollywood Squares from 1968 to 1981.

Lynde – who was one of the most popular TV stars of his era – was infamous for his campy and snarky persona, and has been credited as an inspiration from countless gay comedians in the past four decades. (Fun fact: The voice of Roger Smith on American Dad was modelled after Lynde.)

In an interview with Deadline, Eichner said he’s the perfect actor to embody Lynde because of the similarities in their career trajectories, in which they present a “rather larger-than-life, flamboyant, gay persona on screen.”

“If you look at those jokes on Hollywood Squares, he comes as close to admitting he’s gay as you possibly can,” explained Eichner. “He’s making thinly veiled, at best, references to gay sex, to finding men attractive, to swinging both ways. It’s not even subtle, and rather bold for the time.

“That wasn’t some underground, indie film being shot in New York; it was as mainstream as you can get. Hollywood Squares was a huge hit, always in the top 10 or  20 shows, for over a decade. It made him a very famous, wealthy person.” 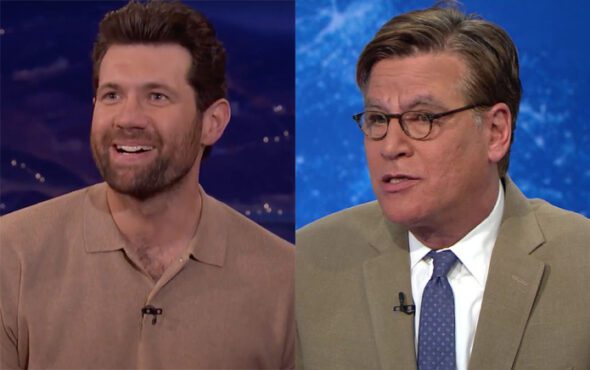 Eichner also wants to create a biopic about a gay person where they’re portrayed as “fully complex people, emotionally complicated, and as messy as anyone else,” rather than as a “victim”.

“So, he was hypocritical, himself, in certain ways. He was offered, apparently, some gay roles, coming off of Hollywood Squares, that he didn’t want to take. He was scared to take those roles,” he continued.

“It was more the general sense that, how could he be the star of this show, this real mainstream hit, in Hollywood Squares, where everyone’s saying he’s hilarious, waiting on the edge of their seats to see what he has to say, but that could be the extent of his opportunity?

“It’s hard to imagine that, had he been straight, and not as flamboyant, that he wouldn’t have had such limited options.”

Another reason Eichner accepted the role is because gays are “hardly ever allowed to play our own gay icons” and used Sean Penn as Harvey Milk, Rami Malek as Freddie Mercury and Taron Edgerton as Elton John as examples.

“Where are the gay actors? And it’s not to take anything away from those performances, which were all excellent,” he added. “But why don’t we get to tell our own stories? I have a lot of friends who are openly gay actors in Hollywood. Many of us are successful, and have carved out lovely careers, to varying degrees.

“But when it really comes to some big project about a gay icon, the one everyone’s throwing awards at…we love the spectacle of rewarding a straight actor, for quote unquote, transforming himself into a gay person.”

You can read Billy Eichner’s full interview with Deadline here.