BenDeLaCreme says she would “love” to return to Drag Race again 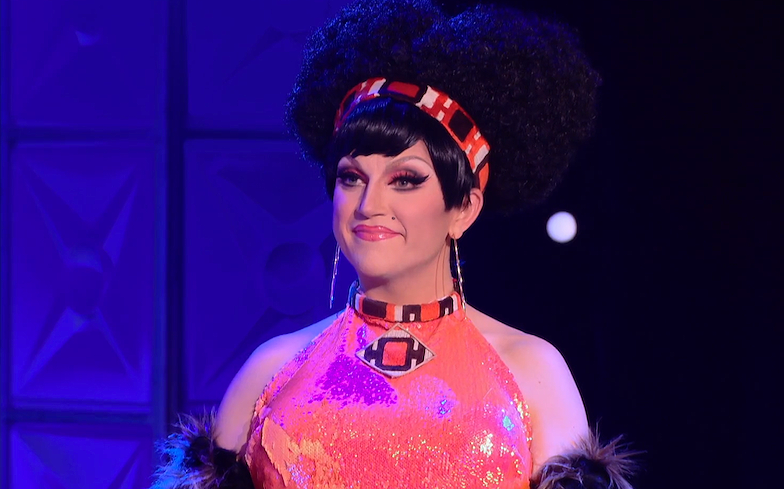 “There’s so many things I love about Drag Race.”

Last year, BenDeLaCreme made her long-awaited Drag Race comeback on the third season of All Stars and proved her charisma, uniqueness, nerve and talent with five challenge wins – more than any other contestant in the show’s herstory.

In the sixth episode, however, Ben left audiences – and the judging panel – gagged when she chose to eliminate herself instead of one of her competitors. It was a moment that’s been heavily debated, but there’s no denying it took nerve.

Since her controversial elimination, Ben has been bombarded with questions about how she came to that decision, so in our most recent interview with the star, we steered clear. But we had to ask: will she ever return to the franchise? Ben said she “loves” when queens from past seasons come on the show to coach for challenges, much like season five alumni Alyssa Edwards and Jinkx Monsoon, who assisted the queens on the most recent eleventh season.

“I want World of Wonder producers to hear me when I say: I am the only queen in your history who has won two Snatch Games! So bring me in to coach!” she jokingly added. “Jinkx did it, and obviously her Snatch Game was absolutely iconic.

“Bianca came in, and I beat Bianca! So I would love to appear back on the show in that capacity or something similar. There’s so many things I love about Drag Race, so while competing again wouldn’t be for me, I’d love to be involved in other ways.”

We also discussed Ben’s critically-acclaimed fourth solo show, Ready to be Committed – which follows her character as she embraces her inner bridezilla (sorta) for her upcoming nuptials – and the current state of Pride.