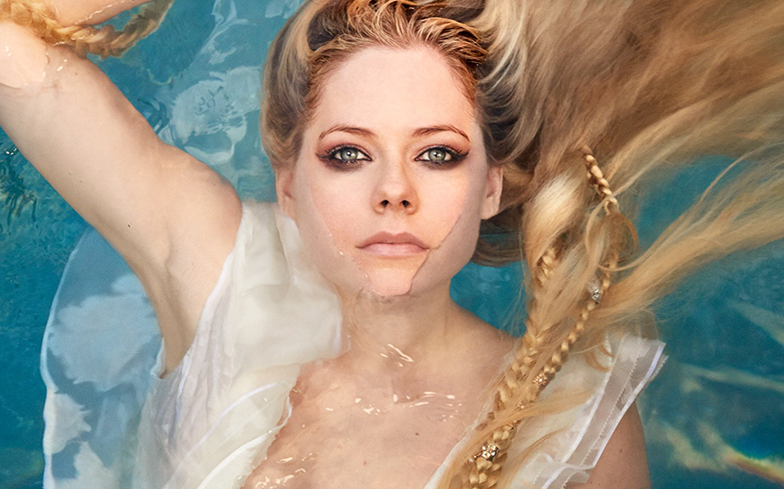 Avril Lavigne is back with an emotionally-charged new single called Head Above Water.

It’s been five years since the release of her fifth studio album, the self-titled Avril Lavigne, and fans have been eagerly waiting for new music from the iconic singer-songwriter – and now their patience has finally paid off.

“I’m so excited to finally be able to announce the first single off my new album along with its release date,” she wrote in a letter to fans on her website last Thursday.

“I spent the last few years at home sick fighting Lyme disease. Those were the worst years of my life as I went through both physical and emotional battles. I was able to turn that fight into music I’m really proud of.”

As promised, Avril’s new single Head Above Water packs an emotional punch as it sees the singer address her battle with Lyme disease, and celebrate making it through to the other side alive.

“One night, I thought I was dying, and I had accepted that I was going to die,” she said in a statement accompanying the single release.

“My mom laid with me in bed and held me. I felt like I was drowning. Under my breath, I prayed ‘God, please help me to keep my head above the water’. In that moment, the song writing of this album began.

“It was like I tapped into something. It was a very spiritual experience. Lyrics flooded through me from that point on.”

To coincide with the single release, Avril has also released a new t-shirt which benefits The Avril Lavigne Foundation, the singer’s charity which supports individuals living with Lyme disease and other serious illnesses and disabilities.

Listen to Head Above Water below.