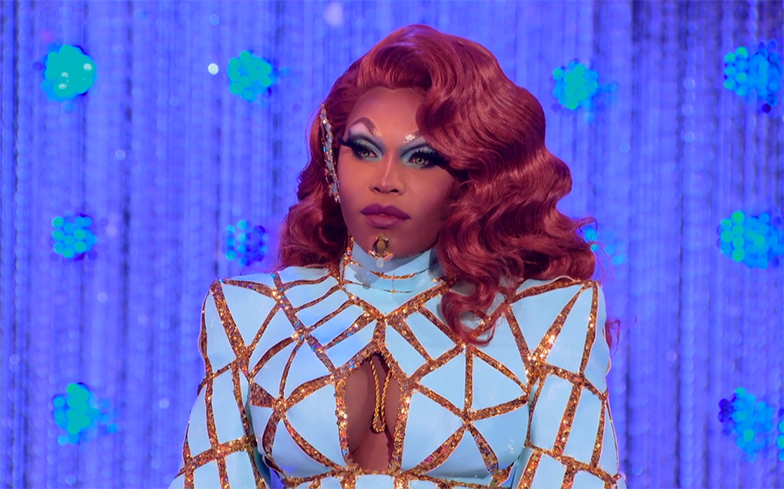 In a heartfelt post on Twitter, she said she owed fans an “explanation” for the shift in her “existence”.

“When I was 11-years-old, a group of older neighbourhood kids attempted to set me on fire after noticing my flamboyance and vibrance,” she began. “If it weren’t for a passerby that intervened, I might not be writing this today.”

The season 10 finalist said the experience turned her into a “strong, resilient” person, and then opened up about a recent, horrific encounter with a troll on social media.

“A few short days ago, I was again threatened to be burned alive,” she revealed. “This time not because of my flamboyance, and vibrance, but because of the colour of my skin.”

Asia admitted that it reduced her “back to that 11-year-old little boy, terrified of allowing my loved ones to fear for my safety.”

“It is through sharing this story, I’m hoping to regain my strength and joy,” she continued. “I’m on my way back to the person I know I can and should be.”