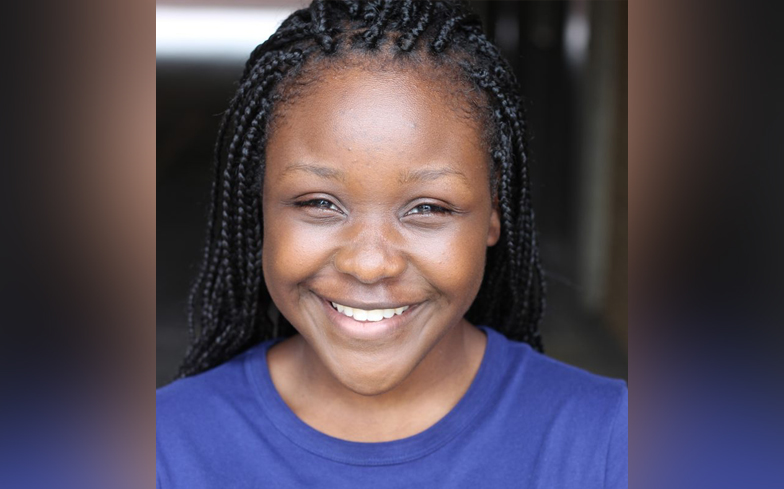 A 2014 post on social media has been found that expresses Seyi Omooba’s anti-gay views. Omooba and the theatre have yet to release a statement.

Over the weekend, Hamilton actor Aaron Lee Lambert called out Seyi Omooba, who is set to play the lead role in the musical revival of The Color Purple, on anti-gay views she previously shared publicly (which you can see below).

@Seyiomooba Do you still stand by this post? Or are you happy to remain a hypocrite? Seeing as you’ve now been announced to be playing an LGBTQ character, I think you owe your LGBTQ peers an explanation. Immediately. pic.twitter.com/GK2xbzZYgy

Actor Julian Hoult also called her out in response, in a longer message where he accuses Omooba of refusing to take part in London Pride celebrations due to her saying ‘she didn’t agree with it’.

Arts and the theatre are famously filled with all kinds of people from the LGBTQ community, and one person on Twitter argued that the theatre without queer people would be like a forest without trees.

To see someone promoted by the Curve theatre (whose slogan is ‘the place for exciting, diverse, and inspiring theatre’) with such a limited view on homosexuality on stage in such an iconic role is disappointing to say the least.

We should remember however that the post is dated 2014, nearly five years old. It is possible that Omooba has changed her views since then (haven’t we all said something we deeply regret, at least once?).

Omooba however, has been silent on Twitter since Lambert reached out to her, and when we spoke to Curve Leicester and Birmingham Hippodrome, who are producing and hosting the show, we received the same message they have been sharing since the post came to light, promising a full statement ‘as a matter of priority’.

It seems to not be too high a priority, as five days have come and gone with no further news.

The views expressed in the historic social media post by a member of Curve and @BrumHippodrome’s The Color Purple cast in no way reflect those held by either of our theatres. We will be looking into the matter and will issue a full response in due course.