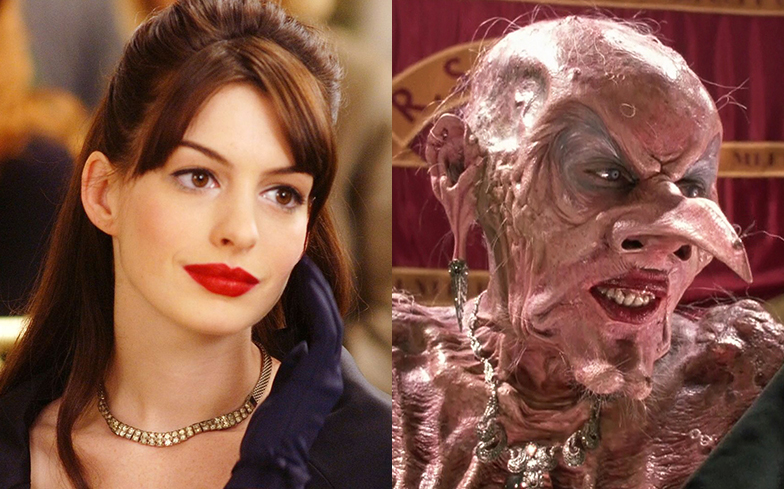 Anne Hathaway has been cast in the new adaptation of The Witches.

The Academy Award winning actress will portray the Grand High Witch for the upcoming remake, which – according to director Robert Zemeckis – will be a more faithful adaptation of the source material.

Hollywood legend Anjelica Huston originally starred as the character in the 1990 classic dark comedy. The film received universal acclaim from critics upon release and amassed a devoted cult following.

However, Roald Dahl called the film “utterly appalling” because the ending differed from his novel.

For those who are unaware of the plot, The Witches follows a coven of evil witches who masquerade as ordinary women to rid the world of children. The 1990 adaptation also starred Rowan Atkinson, Jasen Fisher, Jane Horrocks and Mai Elisabeth Zetterling.

Revisit one of the most iconic scenes from the film below.