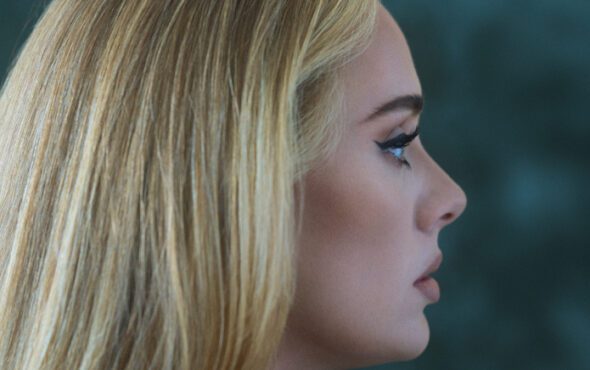 Adele has shared the album artwork and release date for her long – we repeat, long – awaited fourth studio album.

Following in the footsteps of her previous releases, the artwork for 30 is a simple yet elegant close-up of the British superstar.

Adele accompanied the news with a heartfelt statement about her tumultuous journey over the past few years, which saw the singer finalise her divorce from charity entrepreneur Simon Konecki.

“I was certainly nowhere near where l’d hoped to be when I first started it nearly 3 years ago. Quite the opposite actually. I rely on routine and consistency to feel safe, I always have,” she wrote of the album.

“And yet there I was knowingly – willingly even, throwing myself into a maze of absolute mess and inner turmoil! I’ve learned a lot of blistering home truths about myself along the way. I’ve shed any layers but also wrapped myself in new ones.

“Discovered genuinely useful and wholesome mentalities to lead with, and I feel like I’ve finally found my feeling again. l’d go as far as to say that I’ve never felt more peaceful in my life. And so, I’m ready to finally put this album out.”

Adele hailed the album as her “ride or die throughout the most turbulent period” of her life, before explaining how her close friend advised her and reminded her to “exercise some self-care”.

“When I was writing it, it was my friend who came over with a bottle of wine and a takeaway to cheer me up,” explained Adele. “My wise friend who always gives the best advice. Not to forget the one who’s wild and says “It’s your Saturn return babes fuck it, you only live once.””

Adele concluded her statement: “I’ve painstakingly rebuilt my house and my heart since then and this album narrates it. Home is where the heart is.”

30 will be released 19 November. Its lead single, Easy On Me, will be available on iTunes and streaming services on 15 October.

Easy On Me marks Adele’s first single since the disco-inspired Water Under the Bridge, the fourth single from her critically-acclaimed third album 25.

25 was fronted by Hello, which topped the charts in numerous countries around the world and made history as the fastest selling digital single in the United States, with over a million copies sold within its first week of release.

Check out the artwork for 30 and read Adele’s statement about the album in full below.