According to Peter Griffin, Family Guy will not be “phasing out” jokes about LGBTQ people 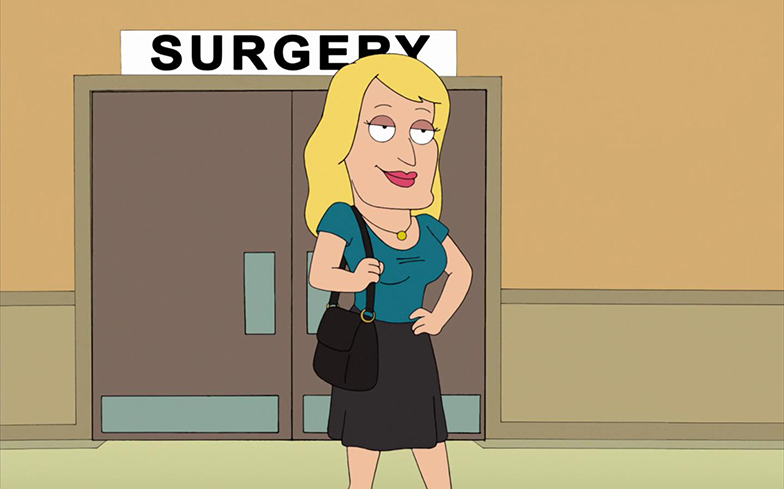 “That quote was taken out of context and widely misunderstood.”

It turns out that Family Guy will continue to make jokes at the expense of the LGBTQ community.

During the show’s most recent episode, Disney’s The Reboot (20 October), another joke was made about the sexuality of Peter Griffin, in which a character asks: “I thought I read you guys were phasing out gay jokes?”

Peter responds: “That quote was taken out of context and widely misunderstood.”

It was a direct response to reports made earlier this year that the fan-favourite animated series would be “phasing out” harmful gay jokes. The show’s executive producers Alec Sulkin and Rich Appel confirmed this in an interview with TV Line.

“Some of the things we felt comfortable saying and joking about back then, we now understand is not acceptable.”

Appel added: “It’s almost unique to Family Guy, though I can think of one other show that’s been on the air longer. But if a show has literally been on the air for 20 years, the culture changes.

“The climate is different, the culture is different and our views are different. They’ve been shaped by the reality around us, so I think the show has to shift and evolve in a lot of different ways.”

Despite their comments, the show has continued to mock its LGBTQ characters, especially Quagmire’s transgender mother Ida, who is frequently met with transphobic and misogynistic remarks.

Other episodes have seen Peter becoming transgender because women’s bathrooms have shorter queues, the Griffin family joking that Dracula will contract HIV and Quagmire vomiting after realising he’s slept with a trans woman.

Related: Stewie finally addresses his sexuality in the latest episode of Family Guy.