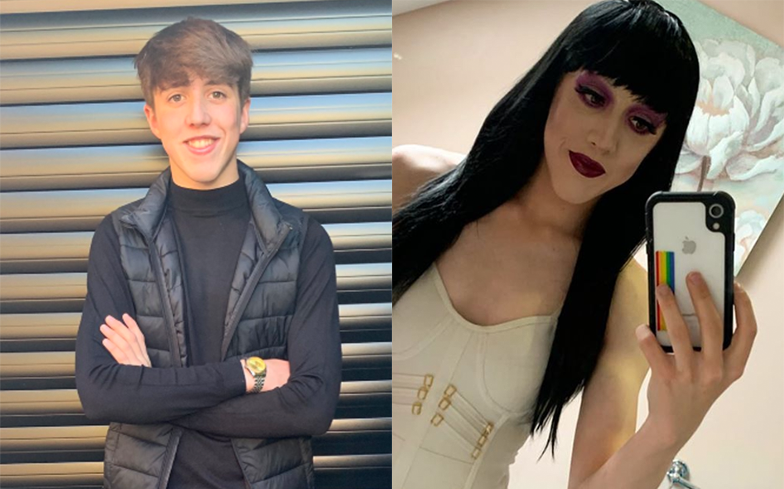 The video has received over three million views on Twitter.

An 18-year-old drag performer has become a viral sensation on social media.

Last week, Sophia Stardust – birth name Brandon Austin – posted a video of her graduation ceremony, in which the sickening queen sashays on stage to collect her diploma and shocks the crowd with an epic deathdrop.

“I just said to my friends, ‘How iconic would it be if I did a death drop?'” she told Gay Star News. “All my friends were into it. So when I got up there, and all friends were cheering, I just thought let’s do it. The crowd screamed and cheered.”

The video has since received three million views on Twitter and nearly 200,000 likes – see below.

In her interview with GSN, Sophia said she hopes to have a full-time career as her drag character because she wants to “be a nice queen” and “be there for people and help others”.

So will we see Sophia on a future season of Drag Race UK? She admitted: “It’s such a good show. A lot of young people these days are really into it. I also do think the platform would give me a good opportunity to broaden my horizons.”

However, she did state: “But I’m not going to apply until I’m ready.”

Well, we look forward to seeing Sophia Stardust on Drag Race UK season five! Check out her Instagram below.