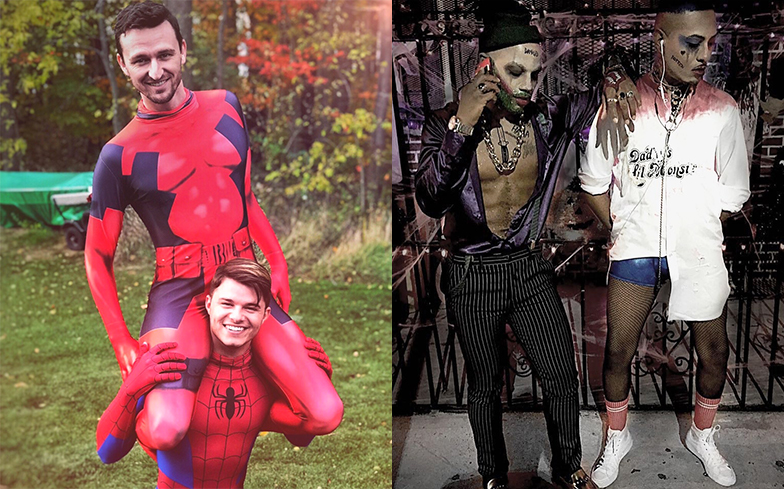 These couples are anything but a fright…

This week saw the arrival of the spookiest night of the year – Halloween – and as expected, gay men around the globe took the opportunity to go all out and look as cute as possible with their outfits.

Thanks to the power of social media, we’ve been granted a window into some of the most creative, sexy, and downright adorable costumes that same-sex couples have been wearing this year.

Earlier this week, we brought you 13 of the best couples costumes that the big weekend before Halloween delivered, and you guys loved it – so here’s 13 more from the big night itself, featuring

They may not all be spooky, but they’ll definitely give you major couple envy…

who wore it better?

Pennywise and Georgie want to play! You’ll float too!