10 of the best LGBTQ brothers and sisters on TV shows 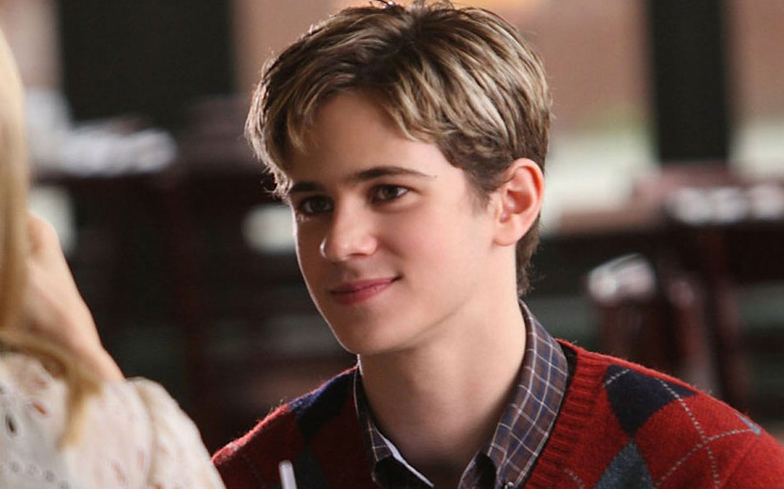 So what better time to take a look back at the best queer brothers and sisters we’ve seen in our favourite shows on television? Here’s 10 queer siblings we wish we had growing up. Probably the original gay brother on television, Jack is Andie’s younger sibling. They arrive in Capeside in season two of Dawson’s Creek. Their lives are plagued by tragedy with a mentally ill mother, a father who abandoned them, and the death of their mother and then third sibling Tim. Through all of this, Jack still manages to come to terms with his sexuality. In both the UK and US versions of Shameless, Ian’s definitely not straight. In the American one, when his older brother Lip discovers a cache of gay pornography in the room they share, he first tries to set him up with a girl. But when Ian confesses he was not aroused by her, Lip starts to accept him and becomes his closest confidant.

Though they are technically not siblings, Sarah Manning’s clone Cosima is openly gay throughout the show and is in plenty of relationships with girls. At the beginning of the series, brothers Nate and David Fisher inherit a funeral home after their father’s death. And while Nate is coming to terms with the prospect of his own death, David is struggling to come to terms with being gay. At the end of season one, the brutal murder of a young gay man spurs him to come out of the closet.

On top of the transitioning of their father, throughout the series, the Jewish Pfeffermans also have to come to terms with another member of the family being queer. Sarah – the oldest sibling, the one married and with children, the one with her life together – has left her husband to start a relationship with a woman she met in college. One of the most iconic and long-lasting gay couples on television, Mitchell and Cameron have, in some ways, more of a functional marriage than that of Mitchell’s younger sister Claire and husband Phil.

James Stinson – How I Met Your Mother

Throughout the show, James and his husband Tom are a depiction of the perfect couple. They even adopt a kid. But in the last season, when the two split up just before the Barney and Robin’s wedding, Barney completely loses all hopes for love. Despite being Serena’s younger brother, throughout the series Eric tries to stay out of drama. In season one, Georgina reveals to Lily and Serena that Eric is gay. He goes on to have several love interests in the series. Both twins Dennis and Dee are queer. Even though it was never officially addressed in the show, it was often mentioned that Dennis would be willing to have sex with men if the situation came up. Both actors Glenn Howerton and Kaitlin Olson confirmed that their characters were bisexual.

Throughout the show, it is hinted that Michael’s older brother Gob is bisexual, and although it is never confirmed, he ends up with his magician rival Tony.