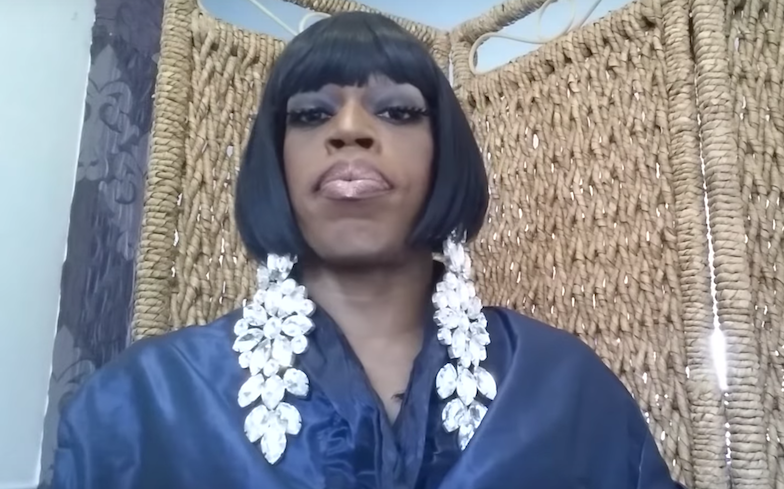 The legendary Drag Race queen – who first appeared on the show’s seventh season and later returned to the series for All Stars 4 – has become one of, if not the most, viral and meme-worthy stars from the entire franchise.

Since her departure in the show’s seventh season, Jasmine has uploaded hundreds videos onto her YouTube page, all of which provide an honest commentary on everything, from how to successfully roll a blunt and how to fight depression.

Back in 2016, she received worldwide recognition when American performer Justin Bieber posted her “Fix Ur Breath” video on his Instagram page, telling his 113 million fans: “This is my favorite video rn.”

Now, another one of her classic videos has been launched into the spotlight, her 2015 attack on friends who drink too much when they socialise, called “Jasmine Masters Handle Your Liquor.”

In the clip, the star interrupts herself and hilariously says, “And I oop”, and for some reason, it’s only now just gone viral – here are ten of the best memes so far.

When you’re telling your parents a crazy story and you almost snitch on yourself pic.twitter.com/INy44u02bC

andy’s toys the moment he walks into the room pic.twitter.com/jukABcEa45

daenerys when she kissed jon snow and felt something in her chestpic.twitter.com/9emi70Wu2f

im coming back from school but i got my period and i OOP- pic.twitter.com/5vOtoYvyWn

Rue in the hunger games when she gets killed by a spear pic.twitter.com/yj7OjFnJHV