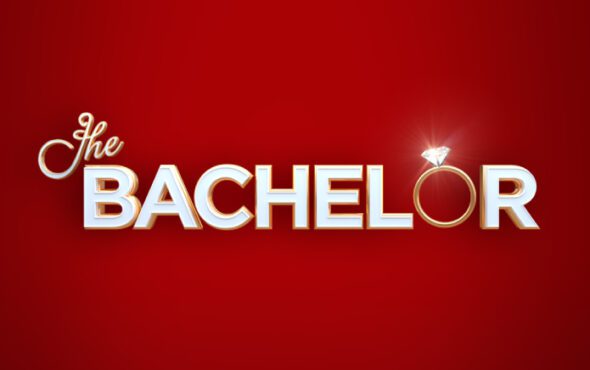 In a massive step for LGBTQ+ inclusivity, Bachelor Australia will be introducing its first bisexual lead.

Earlier this week, Channel 10 released a casting call for “single women and men” for its upcoming season of the Bachelor Australia.

“Are you searching for that special someone but just can’t seem to find them? Well this could be the beginning of your very own love story,” it said.

The press release also requested potential contestants to be free for filming between May and July 2022.

Even though the casting call is open to both single men and women, there’s still a chance that producers will skip over a bisexual lead.

In a statement to the Daily Mail, a spokesperson remained coy on the identity of the upcoming Bachelor.

“Trying to fit a square peg into a round hole is so 2020. Love is love and we look forward to casting our next Bachelor, whoever they may be,” they said.

The upcoming season isn’t the first time the franchise has introduced a queer lead.

In May 2021, Bachelorette Australia made series history by casting Brooke Blurton as the first openly bisexual star.

Over the course of 12 episodes, both male and female contestants competed for the affection of Blurton.

In the United States, an array of contestants and stars have also come out as part of the LGBTQ+ community.

Back in April 2021, Colton Underwood came out as gay on Good Morning America with Robin Roberts.

The former professional football player and star of The Bachelor season 23 said quarantine helped him come to terms with his sexuality.

In 2019, Demi Burnett made history in the sixth season of Bachelor in Paradise after she popped the question to Kristian Haggerty, making it the first time a same-sex couple has done so in the franchise’s run.

We can’t wait to see who’ll be stepping into the famous Bachelor role.