Exclusive: Nyle DiMarco “wrestled” with decision to include “unpleasant stories” in new memoir

Nyle DiMarco tells GAY TIMES about the “unique” stories that shaped his new memoir and why he “wrestled” with what to include in the final draft. 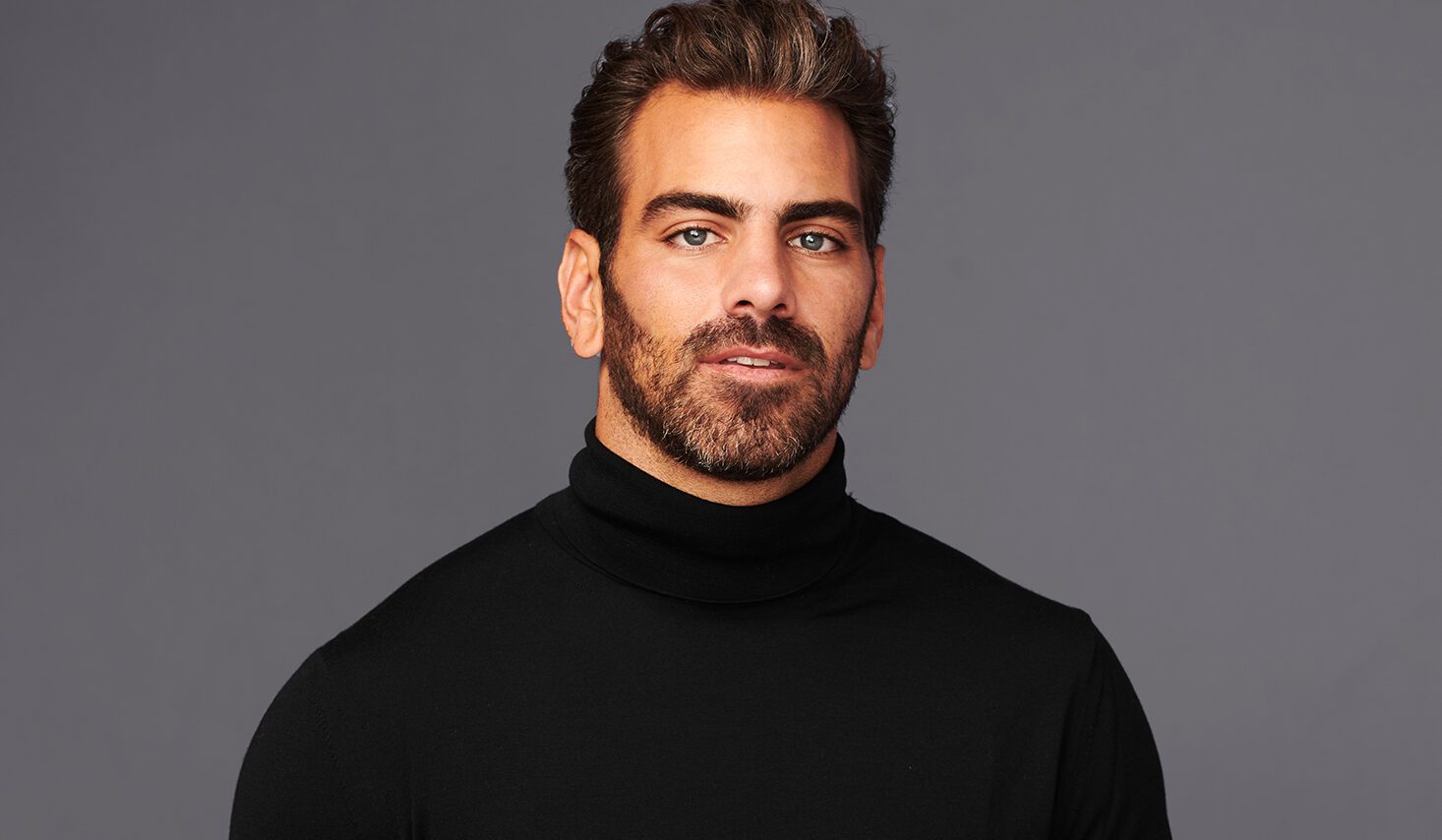 “Frankly, I feel like I am only 10% into the hurdle event,” says Nyle DiMarco of overcoming barriers and stereotypes facing both Deaf and LGBTQ+ people. “There’s so much more work to do.”

The actor, model and activist has consistently used his platform to advocate for the visibility of both communities, which his new memoir, Deaf Utopia: A Memoir―and a Love Letter to a Way of Life, is set to be an extension of.

It is described as an “inspiring memoir and celebration of Deaf culture” and is based on DiMarco’s own life and experiences.

“It is rare for Deaf children to be born to Deaf parents,” he continues. “My story, and that of my brothers, are unique and I thought it would be a fun challenge to give readers more than just a glimpse into my signing world! A lot of people who have watched me on TV or follow me on social might think they know a lot about me, but now I’m literally an open book and they can read it.”

DiMarco made history as the first Deaf contestant to win America’s Next Top Model and Dancing with the Stars and has since produced the Netflix short film Audible, as well as Deaf U – championing who he is and the communities he is part of along the way.

“I started my production company two years ago to not only empower deaf and disabled people to tell their stories, but also to hire and encourage them as producers, writers, directors, and so on,” he explains.

“I want to do the same with LGBTQ+ creators and entertainers. Especially with stories where my two communities overlap.

“I succeeded as an executive producer on the Netflix docuseries ‘Deaf U’, of which several production crew and cast were Deaf and identified as LGBTQ+, and I am committed to doing more for my upcoming projects.”

When it came to writing his story, which begins in his mother’s womb and follows the 32-year-old all the way up to present day, DiMarco says it was important not to leave any “vital information” out – despite it at times being hard to write about. 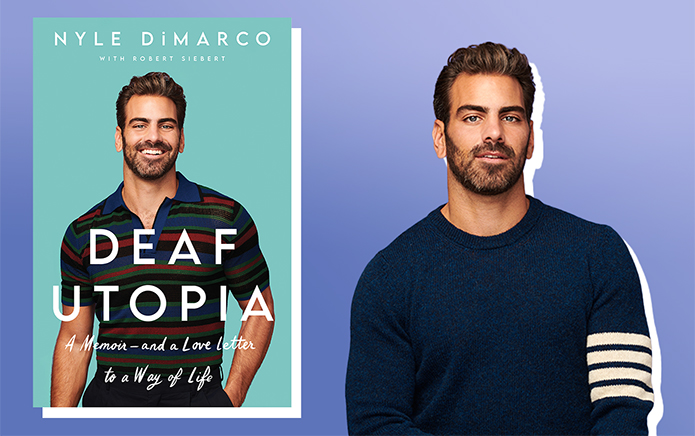 He explains that the “broken relationship” with his father and “his intricate upbringing” were things he debated about whether or not to include in the final draft, though he ultimately opted to do so.

“Attempting to encapsulate his entire childhood as the only Deaf child in a hearing family with no adequate access to language, was a hard task that I nearly cut,” Nyle tells GAY TIMES.

“On top of the Deaf community being small and insular, it seems to get even smaller and can be overwhelming when abruptly engulfed in unpleasant stories hoped to be forgotten.

“I wrestled with that thought during the writing process, but felt that I would be doing the memoir a disservice had I held back some vital information that made me who I am.”

Deaf Utopia: A Memoir―and a Love Letter to a Way of Life is out in the UK on 28 April and can be purchased here. 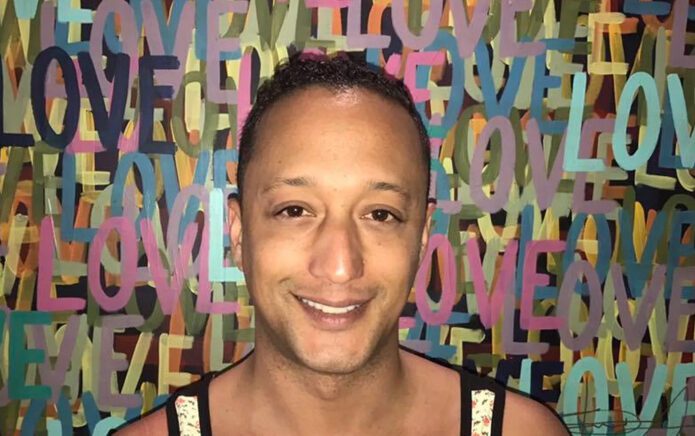 Eric Pope: Tributes pour in for “caring” gay patron who died after being punched by bouncer

A nightclub bouncer is facing third degree murder charges for allegedly punching a gay patron who later died because of the hit. 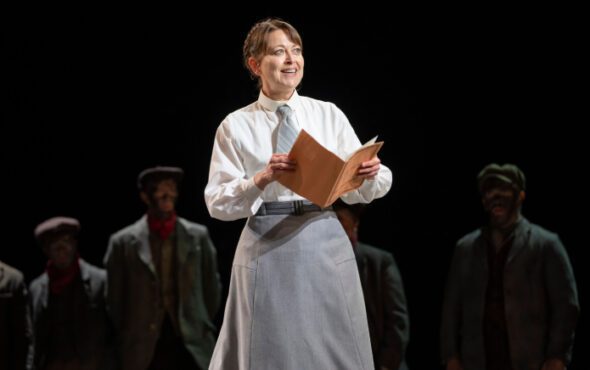