Younger me needed to see that it’s possible to be gay, Muslim and happy

Siraaj M discusses his experiences growing up as a “gay, South Asian, Muslim boy” for Just Like Us’ #YoungerMe campaign.

WORDS BY SIRAAJ M, A JUST LIKE US AMBASSADOR 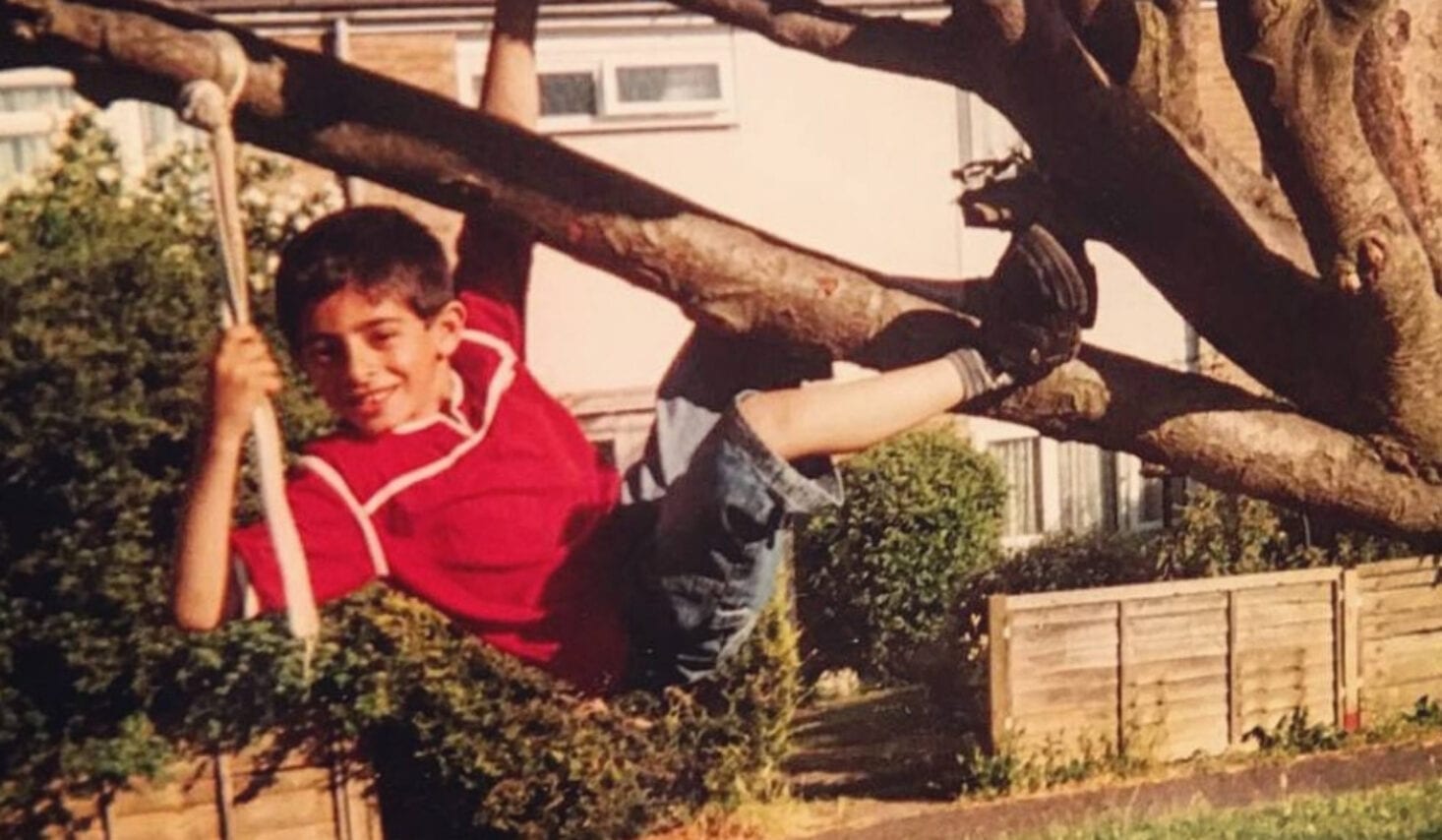 There were three things that I had wanted, needed and yearned for while growing up LGBTQ+.

As part of the #YoungerMe campaign by Just Like Us, the charity for LGBTQ+ young people that I volunteer with, I’ve been thinking about my time figuring out my identity.

Younger me had always wanted a role model, and I think this need came from many intertwining aspects of my identity.

As a gay, South Asian, Muslim boy, I didn’t see the way I wanted to live my life represented in the lives of people around me, nor did I see my traits and values necessarily reflected in anyone I looked up to. It often felt as though there were only a set few paths one could take to a happy life as prescribed by larger society.

As a queer person of colour, this was compounded even further. I often saw a representation of my own culture that was so distorted, that it seemed to exclude people like me. And the little queer representation I did see around me certainly didn’t show brown boys very often.

This left me feeling like I was stuck between a rock and a hard place. Sadly it’s something that isn’t unfamiliar to many QPOC and is well documented in our histories and lived experiences. Not seeing myself represented definitely had a huge impact on my time growing up.

As a gay, South Asian, Muslim boy, I didn’t see the way I wanted to live my life represented in the lives of people around me.

What was often particularly tricky was finding someone you felt you could look up to in terms of their character, job or even style – only to find they harboured feelings or opinions which didn’t respect your identity.

Sifting through teachers to relatives, religious figures to celebrities, it is clear that finding role models that reflect and respect all of your many facets as LGBTQ+ youth can be tricky.

Younger me undoubtedly needed a sense of community. A sense of belonging is invaluable in allowing you to experience shared joy and let down barriers you’ve been forced to put up.

While safety and acceptance can be subtle and intangible things, they can also be incredibly powerful.

I’ve been lucky to have loving friends who are allies, but I think being truly part of a LGBTQ+ community and having so many unspoken overlapping experiences means you can really start to feel a sense of pride. I think this pride is the key to melting away shame many of us have felt. 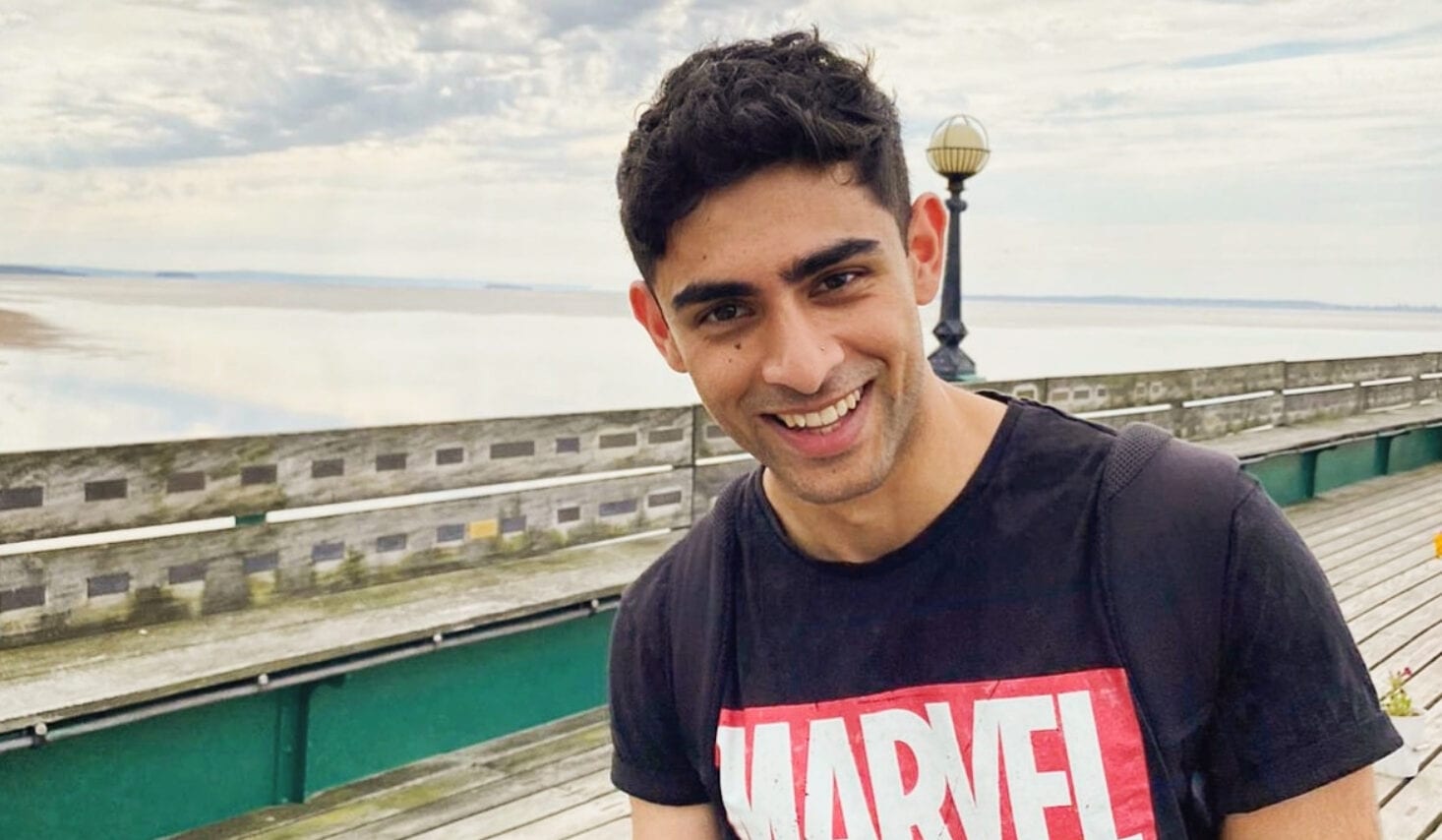 Younger me also sought out signs for permission to be fully myself. This is something that sadly crops up again and again in stories we hear from LGBTQ+ youth – be it wanting to shake your hips at that Beyoncé song, intentionally avoiding certain school subjects to try and “stay under the radar”, or simply minimising yourself day to day.

When I reflect on those times, I realised now how I internalised shame around my sensitivity and creativity. While I’m now unravelling it all as an adult to reveal what is actually such a gift, I do often peer back into those memories and wish I had felt able to push my shoulders back, lift my head a little higher and really develop myself in ways that felt right for me.

Looking back, even now, still brings up a spectrum of feelings from frustration and shame, all the way to pain in relation to how barriers we faced may have held us back.

While it can be painful to think about how we may have shrunk ourselves, it’s incredibly important in all of this to see yourself with compassion and understanding.

I think we can so often subconsciously lay this blame at the feet of our younger selves and worry that maybe we didn’t hold our heads up high. What we need to remember is that maybe we did the best we could with the resources we had.

While it can be painful to think about how we may have shrunk ourselves, it’s incredibly important in all of this to see yourself with compassion and understanding.

We were somehow assembling those misshapen puzzle pieces into the best picture we could make at the time. And I’m hopeful that other kids in those situations know that the shame that is often projected onto them is like a thorn or a splinter. It can be painful, but it is inherently external, it is not their fault and they are entirely whole and complete without it.

I want to end with excitement and hope for this generation and those of the future, as well as my gratitude to be a volunteer with LGBTQ+ charity, Just Like Us. The sense of pride that Just Like Us volunteers carry for themselves, their peers and their community as a whole is so infectious. I no longer feel such a need to seek permission to be myself in the same way.

I can look back with compassion at how far we’ve come as individuals and as a collective – the attitude at Just Like Us is one of unrelenting positivity and passion to make things better moving forward.

Just as I needed role models, Just Like Us is an increasingly diverse group of positive role models who give school talks to inspire the next generation to be themselves. I no longer feel such a need to seek permission to be myself in the same way.

This is just one piece of the puzzle in improving the lives of LGBTQ+ young people but it’s a piece we’re committed to doing well. I think #YoungerMe would be pretty pumped, too. 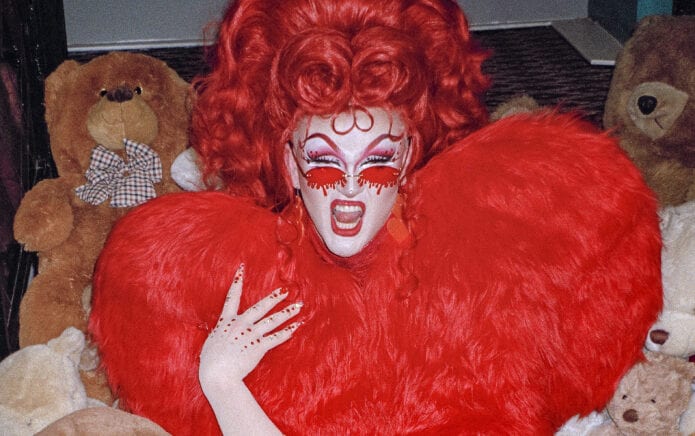 Exclusive: Ellie Diamond spills the T on Drag Race UK and how she wants the show to evolve for season 3

Shortly after the grand finale, GAY TIMES caught up with Ellie Diamond to discuss her time on RuPaul's Drag Race UK season 2. 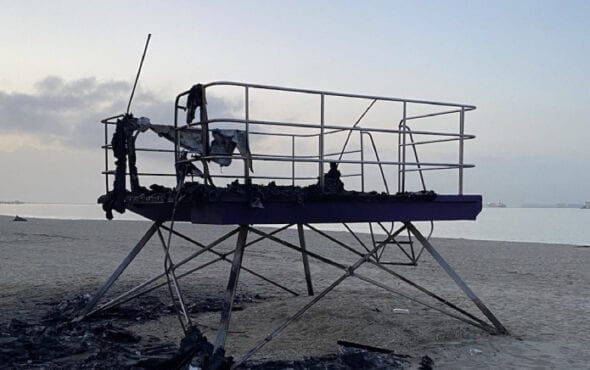 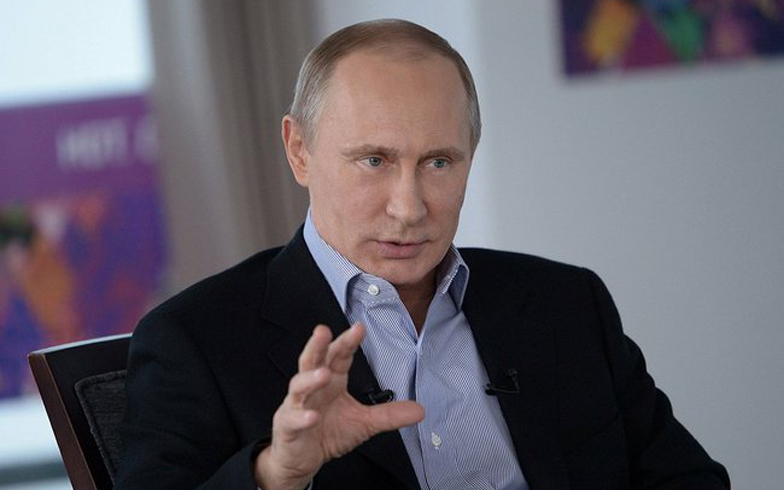 LGBTQ+ students file lawsuit against the U.S. Department of Education over religious universities